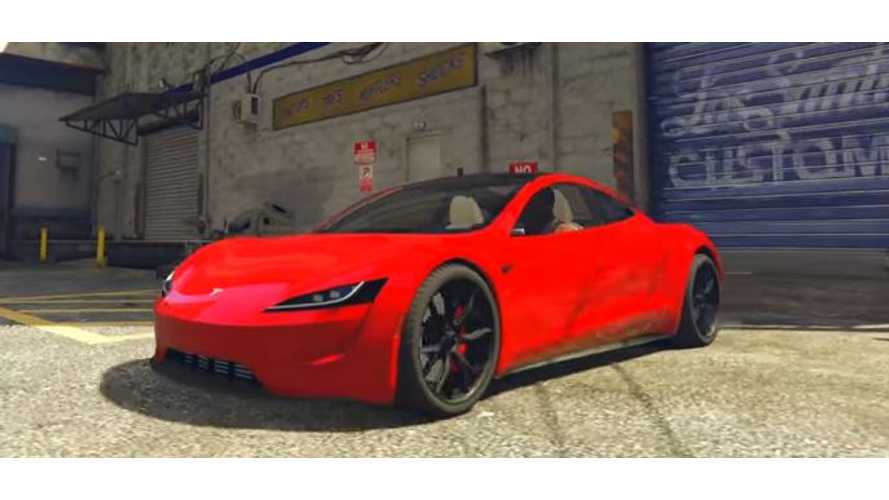 Wouldn't it be swell if the new Tesla Roadster and other hot electric vehicles were officially featured in Grand Theft Auto?

Due to the nature of the game itself, responses would likely be split for the above question. Additionally, although CEO Elon Musk is a known gamer, he probably wouldn't approve ... unless he had a hand in the design.

Tesla is already "sort of" featured in the game. The Voltic brand in GTA aims to copy the Silicon Valley automaker's design on multiple electric vehicles and also makes Coil electric weapons. Currently, a character named Avon Hertz, who was introduced in the Doomsday Heist update, is said to be modeled after Tesla CEO Elon Musk. Additionally, the game features a car that is obviously a take on the Model 3.

Of course, these are not really in the game at this point, nonetheless, hardcore GTA gamer and YouTuber MrBossFTW's DLC update concepts do make these Tesla vehicles look like the real deal.

How about that Boring Company flamethrower to top it off?