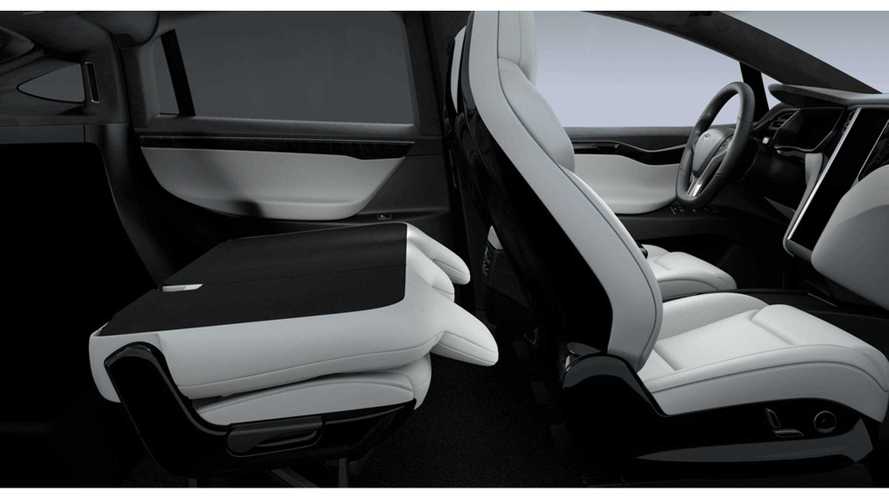 This is not the first Model X seat-related recall.

That first recall was due to a fault in the third-row seats, this latest recall is linked to the second-row seats.

Tesla has issued a recall for 11,000 Model X due to a problem with the second-row seats.

The issue is with the fold-flat seats. Apparently, a cable within the seat may be out of adjustment. This prevents the seat from properly locking in place in the upright position.

"During recent internal testing, Tesla determined that a small number of cables in the second row fold-flat seats in some 2016 and 2017 Model X vehicles may need to be adjusted."

"Although Tesla has not received reports of any issues or accidents relating to this condition, we will be conducting a voluntary recall to inspect the affected vehicles and confirm whether any adjustment is needed."

Tesla believes that only some 3% of the 11,000 recalled vehicles will actually have this issue. It only affects Model X SUVs with fold-flat second-row seats made from October 28, 2016 through August 16, 2017.

No injuries have been reported.

Tesla began contacting owners of affected vehicles just yesterday. The recall work will be performed at no charge by Tesla's mobile repair.