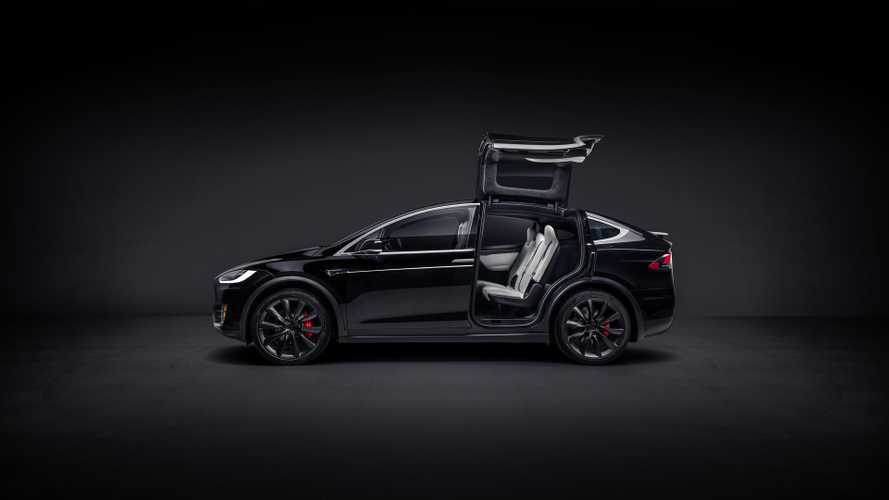 As promised, Tesla continues to incrementally update its Autopilot 2.0 software, not only to assure parity with the first-generation system but also to continue minor overall improvements.

The automaker began pushing its most recent over-the-air update in the past few days. The release notes for the update suggest that it's only to continue minor improvements to the vehicles' new algorithm that CEO Musk referred to as "smooth as silk." Being that some didn't believe it was quite as smooth as necessary, Tesla has been working out the bugs. Not long after Musk's smooth announcement, the automaker released another update, which some agreed is "silkier".

Thus far, we don't have any access to drivers who have experienced the new update to learn if it's much improved. It will only be a matter of time before there is a multitude of feedback streaming in.

The recent update also brings the Automatic High Beams to Tesla's entire global fleet. The first-generation Autopilot system was equipped with the Auto High Beam feature (as demonstrated by Bjorn Nyland in the video above), but not all Autopilot 2.0 vehicles had received the update until now.

Tesla's description of the feature is as follows (via Electrek):

“We’ve added a new setting, Auto High Beam, that makes using high-beam headlights more convenient by automatically switching to low beams to avoid shining too much light at other drivers. When you enable this setting and turn your high beams on, Model S temporarily switches to low-beam headlights if traffic is detected in front of the vehicle.”

In order to activate the new Auto High Beam feature on cars equipped with Autopilot 2.0, Tesla provides the following instructions (via Electrek):

“To enable Auto High Beam, tap CONTROLS > LIGHTS > AUTO HIGH BEAM on the touchscreen. Turn your high beams on as usual by pushing the turn indicator stalk away from you. The blue headlight indicator in the instrument panel displays a small A when high beams are on This indicator turns gray when high beams are dimmed in response to surrounding light.”

I finally figured out how the LED adaptive headlights work on Model X and Model S facelift. Unfortunately, the high beams doesn't turn or light up towards curves like BMW E61 does. I tried driving as well. No difference. So I was parked now to show you better (and to have better safety).