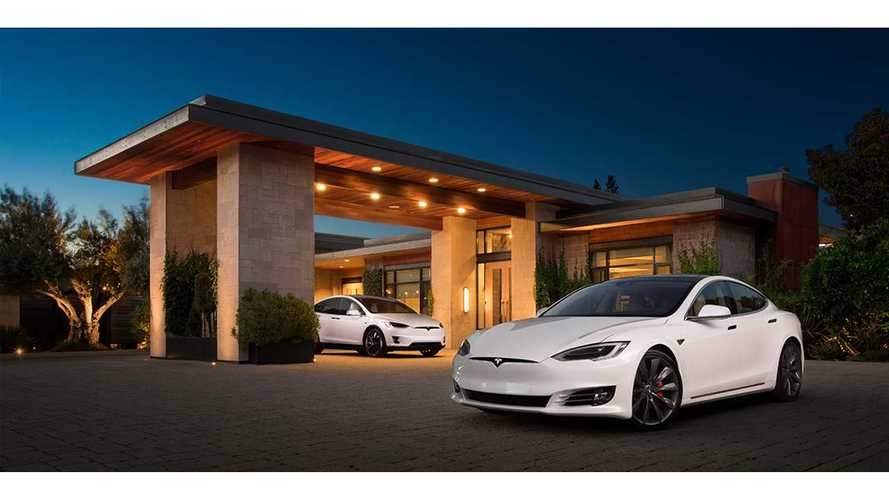 According to a Tweet from Tesla CEO Elon Musk, via Teslarati, the Tesla Model S & X are hushed beyond their seamless powertrain.

Driving an electric car provides a sense of serenity that's not found in traditional ICE vehicles. This may be something that attracts some while pushing others away. Tesla vehicles, despite their stealth, provide unmatched acceleration that may woo even those that have learned to crave the rumble of a gas engine.

While having no internal combustion, no traditional transmission, and very few moving components may be more than enough to make an EV peaceful to its passengers and the environment, Tesla has taken it a step further by equipping some Model S & X vehicles with acoustic foam-filled sound dampening tires.

It's important to note, however, that not all configurations come standard with the Continental ContiSilent tires. But, performance trims utilize them. You can surely go to your nearest Tesla dealer and request to get the Continental ContiSportContact 5P tires with the specific ContiSilent technology put on your vehicle. Not all ContiSportContact 5P tire sizes or variations contain the technology.

According to Continental, the tires can limit tire noise by up to an additional 9 decibels before it reaches the cabin. This is through the use of a special sound-absorbing polyurethane foam material, which is placed inside the tire. The foam has no impact on steering or handling quality, or the tire's ability to adequately respond to road conditions.

According to Teslarati, Tesla owners have noted that the ContiSilent tires are noticeably quieter than the Continental ExtremeContact DW tires found in prior versions of the Model S.

Since Tesla doesn't use model years, like traditional automakers, and most issues are resolved via over-the-air updates, the vehicles are ever-changing. We are finding more and more that the electric automaker is also continually working with suppliers to update facets of the vehicles, and oftentimes the improvements go unannounced.

It's crazy to think that you don't need to trade in your car, or upgrade to a new model, to know that you will potentially receive that latest updates from Tesla.