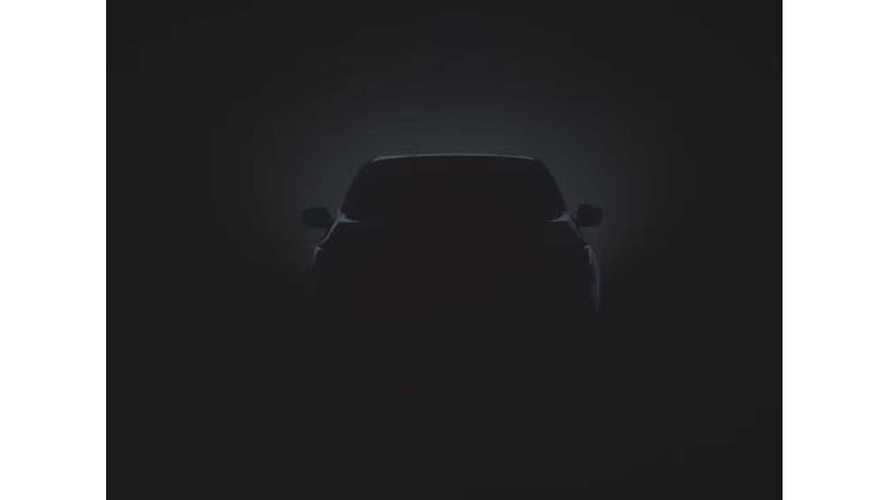 Will a 40 kWh battery, lower price tag pull buyers away from the Tesla Model 3?

When the 2018 Nissan Leaf is officially revealed about a month from now, it may not have many secrets left to spill. We've already gotten a pretty good look at the exterior styling and Nissan themselves have told us about its regen-heavy e-pedal driving experience and its Pro-Pilot assist autonomous tech. Now it appears we have some of the most relevant specifications: price, battery size, and motor output.

According to a configurator for the updated EV published by Autobytel, the 2018 Leaf will be a good bit more powerful than the outgoing version. If accurate, we can expect this latest electric lump to put out 147 horsepower and 236 pound-feet of torque, up from 107 hp and 187 lb-ft in the current model, so the difference should be quite visceral.

Of course, the heart of any electric vehicle right now is its battery and at first, at least, the Leaf with come capable of holding 40 kWh of jolt juice. It's been speculated from a spy shot of the dash display that could offer as much range as 165 miles, but since that sounds a bit optimistic for this leaked spec (by around a dozen miles or so), we'll have to wait for the exact EPA figure to be sure. Regardless, this is less range than either the Tesla Model 3 (220 miles) or the Chevy Bolt (238 miles). But, then again, it will be cheaper.

As it has in the past, the Leaf will come in S, SV, and SL trim levels, with the price tags reading $29,990, $32,490, and $36,200 respectively. This makes it a decent value play for those who don't necessarily "need" the extra range of its competitors. Take the top trim SL with its heated seats and other fancy doodads, tag on the tech package, with features like Pro Pilot assist, Intelligent Cruise, and Automatic Emergency braking, and the price tops out at a relatively modest $38,795. Will it be a compelling enough value to keeps the sales crown in the Nissan trophy case? Probably not, but perhaps the coming bigger battery option — rumored to be in the 60 kWh range — will at least take the fight to the Chevy Bolt.

We've got screen captures of the other dimensions below, so check them out, and then let us know how you think the new Leaf stacks up value-wise in the comments section below.

Update:  It appears Nissan might not have been so pleased with Autobytel and is trying to put the genie back in the bottle, as the 2018 specs and configurator have now been removed.

Leaked specs for the 2018 Nissan Leaf