With The 100D, Tesla Expands Its Lineup To 11 Versions of the Model S and Model X - Graphs 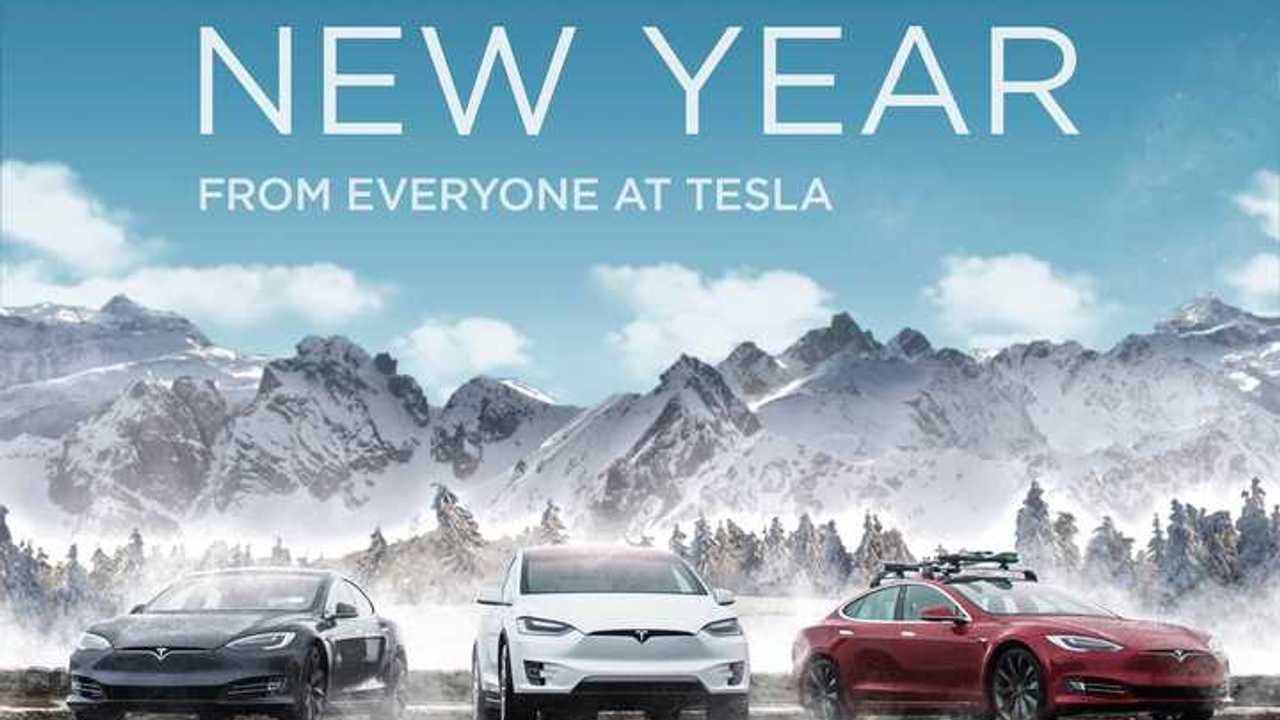 That makes the Ludicrous acceleration ludicrously expensive, and strengthens the 100D as the best Tesla bang for the buck in our mind. 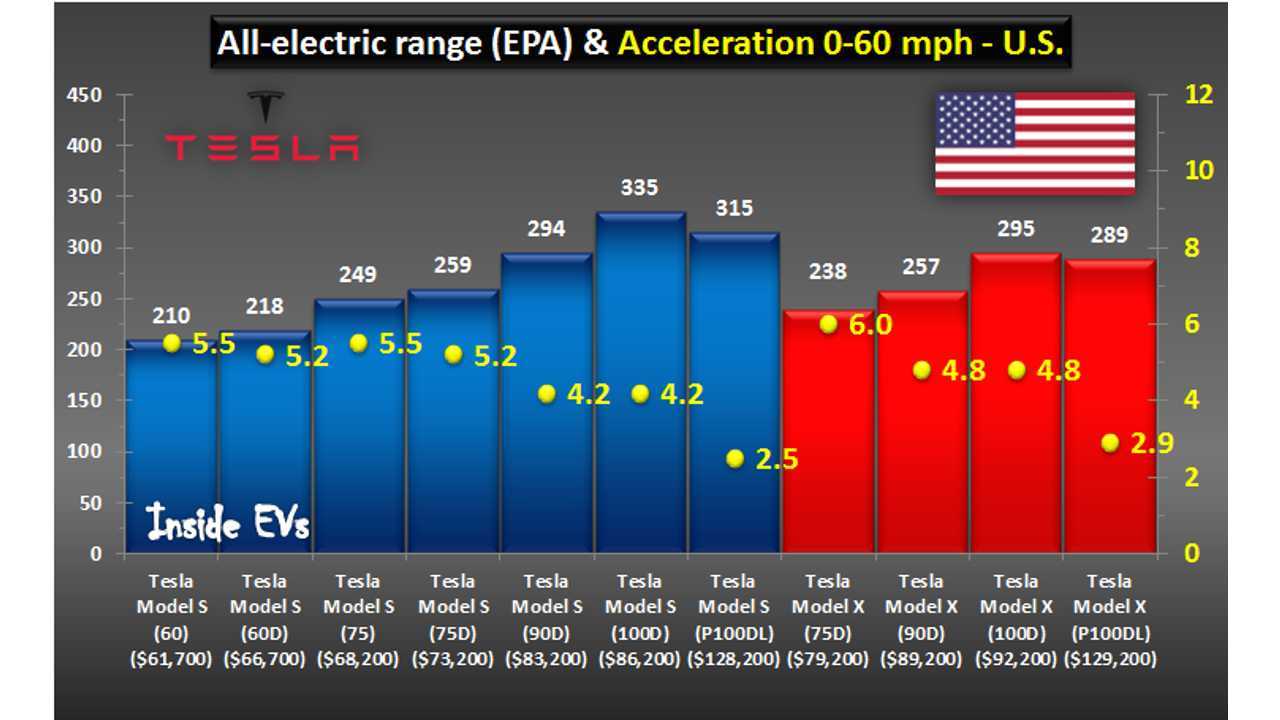