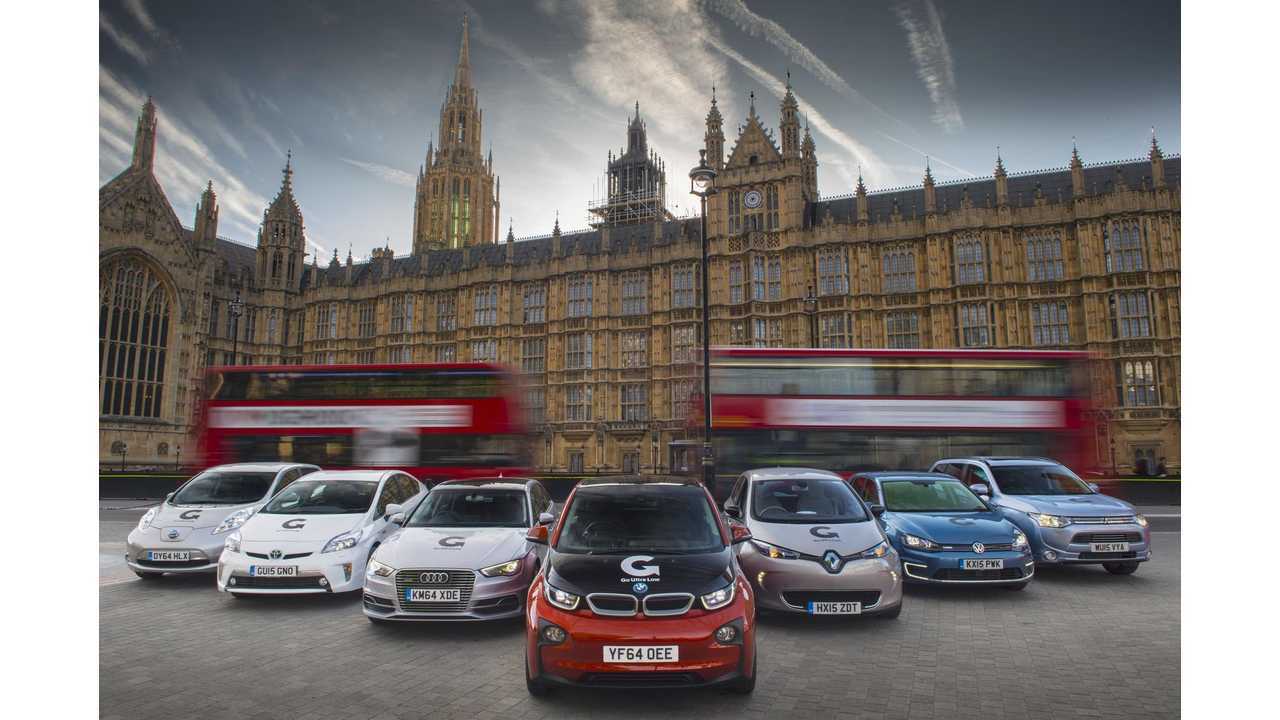 Kia joined the Go Ultra Low campaign, which is one of the main plug-in car promotion machines in UK, which was launched by carmakers operating in the country a few years ago.

Go Ultra Low attracts major manufacturers for joint projects, and thus Kia would like to now take part and leverage sales of Soul EV and other future electric cars (such as the upcoming Optima PHV).

In the fourth quarter of 2014, there were only 20 Soul EVs registered in the UK, but by the end of September 2015 that number increased to 83. Still not much, but perhaps 2016 will bring more serious sales for Kia.

"Kia Motors has added its weight to the UK government and auto industry-backed campaign for ultra low emission vehicles (ULEVS) – Go Ultra Low. As the popularity of alternatively powered cars and vans continues to rise, the Korean manufacturer’s move reinforces the direction of travel for the automotive industry.

The Go Ultra Low campaign exists to highlight the benefits of using a plug-in vehicle and encourage consumers and businesses to make the switch to electric."

"The UK has one of the fastest growing ultra low emission vehicle markets in the world and I warmly welcome Kia to the Go Ultra Low campaign. It is another example of leading car and van manufacturers sharing our ambitions for this exciting and increasingly popular technology.

"British drivers have a wider choice of cleaner, greener cars than ever before and we have increased our support for plug-in vehicles to £600 million over the course of this parliament to cut emissions, create jobs and support our cutting-edge industries.”

“Kia is a great addition to the Go Ultra Low campaign, and its Kia Soul EV fits well alongside the wide variety of adaptable and practical plug-in vehicles we represent. The addition of Kia will boost our goal to raise awareness of ultra low emission vehicles, and their cost-effective benefits, in addition to broadening choice for motorists. Their inclusion in the campaign shows there really is a plug-in car for everyone.”

“Kia Motors recently set out its roadmap for low emission cars so joining the Go Ultra Low campaign was an easy decision for us. The electric and plug-in hybrid vehicle market will grow rapidly in the coming years and we are committed to meeting the increased demand. In addition to our Soul EV, we will be introducing a range of advanced new products and technologies to add to the growing selection of plug-in cars already available within the Go Ultra Low consortium.”