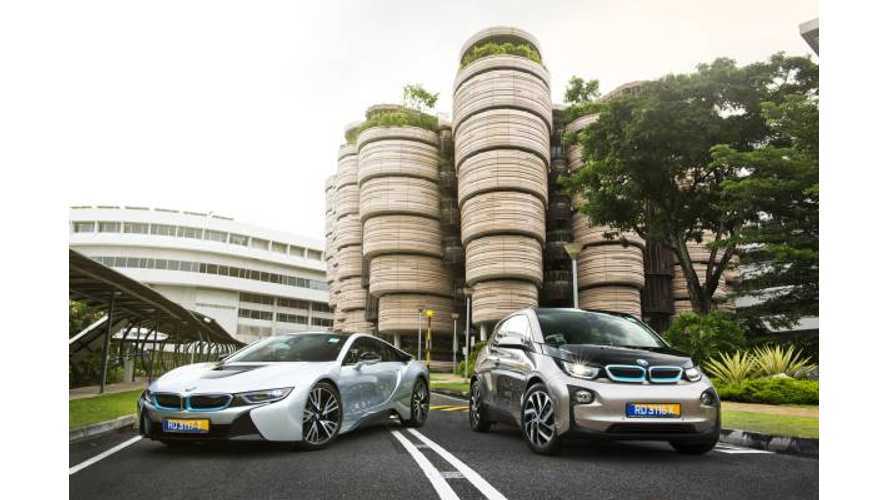 Top Gear released its list of the top plug-in electric cars available in the UK.

Among six models, two are from BMW - i3 and i8. Germany is represented also by Volkswagen e-Golf.

There is also Vauxhall Ampera (British version of Opel Ampera, which is the European version of Chevrolet Volt). We can't understand why there is no Mitsubishi Outlander PHEV, which is the most popular plug-in in the UK.