The Powerhouse: A Discussion of the Battery War (w/video)

On February 5, Viking released "The Powerhouse: Inside the Invention of a Battery to Save the World". The book "...follows a small group of scientists engaged in a battery war among four nations -- the U.S., China, Japan and South Korea."

*Available for purchase on Amazon.com here

Using the book as a springboard, MIT Technology Review has a fascinating story entitled "Why We Don’t Have Battery Breakthroughs" ...which explores some of the cases and instances of companies that have touted, and been funded on claims of revolutionary breakthroughs in battery technology only to fizzle out after repeated failures to deliver on claims and repeatable performance.  The discussion focuses on the challenges of battery technology, the need for huge industrial and research backing, and the tendency for small, inter-related issues of relatively unknown and little-understood chemical interactions dooming certain breakthroughs to failure. 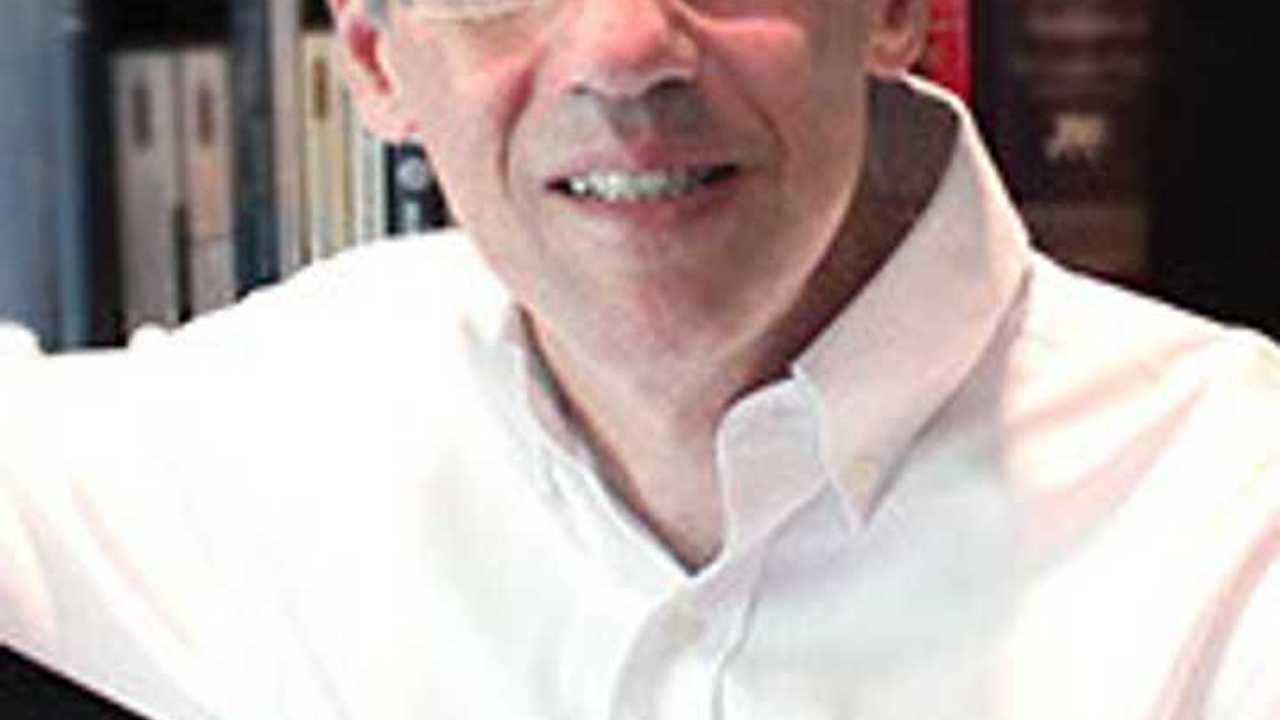 "Within months, GM licensed the technology and signed an agreement to support its development, gaining the right to use any resulting batteries. The deal was potentially worth hundreds of millions of dollars to Envia, LeVine writes. But soon Envia was getting frustrated messages from GM engineers who couldn’t reproduce the startup’s results. The year after the announcement, the deal was scuttled. Envia’s impressive battery had been a fluke."

Also, Levine and MIT TR discuss the A123 case:

"But reaching the needed volume could prove difficult. A123 has signed contracts to supply batteries for several vehicles over the next few years, including one with GM for its upcoming Spark. But it’s not clear how well the new vehicles will sell—EV sales so far have been disappointing—or whether A123 can raise enough money to stay afloat long enough. It’s also not clear whether A123 will hold onto these customers. Automakers need to be able to count on a company being around for many years to fulfill warranty obligations, and A123’s financial troubles could scare some of them off. "

MIT Technology Review references two of their own stories: "The Sad Story of the Battery Breakthrough that Proved Too Good to Be True", discussing Envia,  and "What Happened to A123?", both must-reads if you're looking for some context.  However, that somewhat misses the mark of Levine's book.  Levine, a veteran war correspondent, describes it as covering a "war unlike any other I'd experienced", involving "20 countries in all".  For a little better picture of this war and what the book's about, see this "trailer" video:

Levine will also be making an extensive book tour (follow those dates here). Other books by Levine include "The Oil and the Glory: The Pursuit of Empire and Fortune on the Caspian Sea", and "Putin's Labyrinth: Spies, Murder, and the Dark Heart of the New Russia".