Single-Seat Electric Colibri Set To Go On Sale In 2016 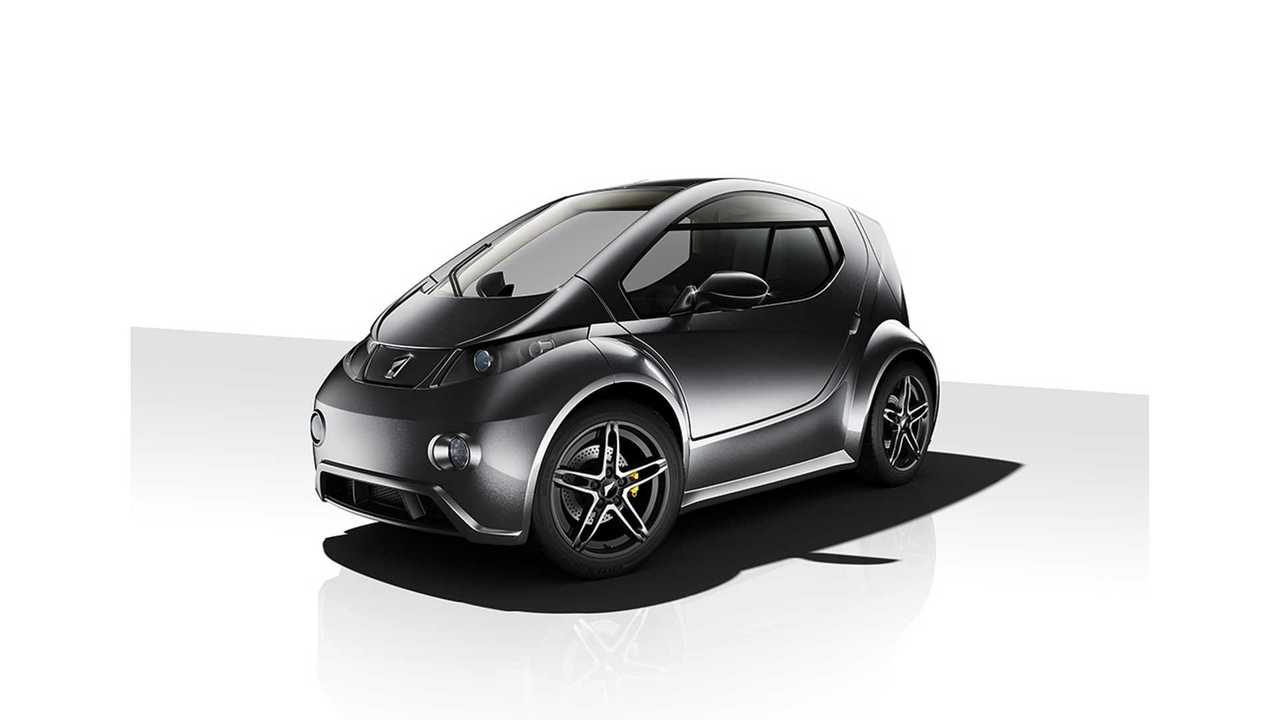 In November 2014, Innovative Mobility Automobile (IMA) announced that with over 1,200 pre-orders and over 150 dealers willing to sell Colibri (mostly in Europe), preparations to start production were put in high gear.

Initially, the Colibri will be deliveredin an almost fully-equipped version, the Colibri Prime, which comes at 10,990 € plus a monthly battery rent starting from 40€. With its powerful drivetrain, the Colibri is a lively runabout while setting high safety standards in its category, coming with an airbag and ESP. Weather-proof and hence usable throughout the year, the electric one-seater is an intelligent mobility enhancement not only for commuters but also for business customers who wish to add a cost-efficient car to their fleet. Renowned German partners and suppliers ensure the high quality of the micro mobile."

As it turns out, the cute German single-seater Colibri is now scheduled for 2016.

"Set to become available for test-drives and pre-orders this year, and scheduled to enter series production during 2016, the Colibri is aimed squarely at businesses that operate fleets of service vehicles in densely populated urban areas, where parking is at a premium. But that doesn’t mean IMA isn’t also trying to woo everyday drivers, says Thomas delos Santos, IMA’s founder and chief executive officer."

We are of course wondering how well such a vehicle will sell, as it's something between the tiny Renault Twizy and your typical small car.

"Can the Colibri and cars of its ilk change the face of urban mobility in Europe? It won’t be easy. After selling some 9,000 Twizys in 2012, Renault saw sales of its petite plug-in slide rather dramatically in 2013 and 2014. Toyota is approaching the niche with caution. The company’s acclaimed i-Road, which recently completed a series of consumer trials in Japan, has arrived in Europe to commence a small-scale, three-year car-sharing program in Grenoble, France."