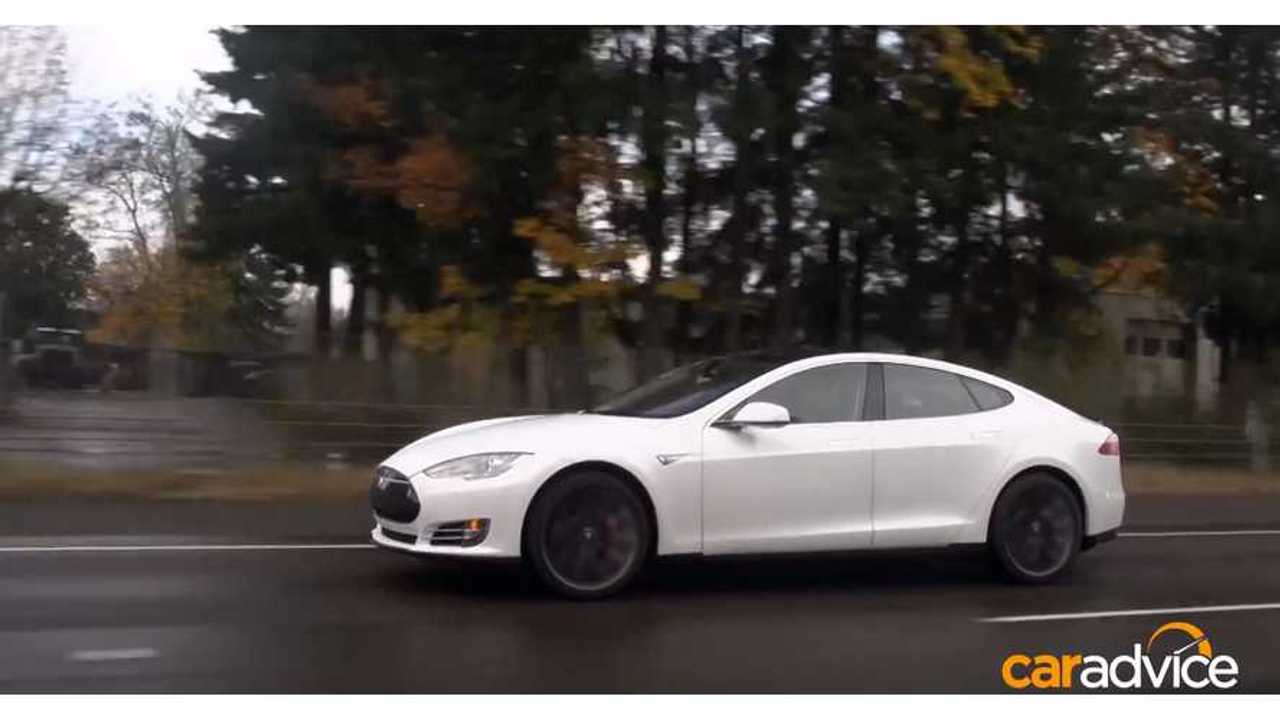 Hellcat, With Its Real World MPG Of Like 2, Isn't An Ideal Road Tripper

Don't worry, you've got the right video… It starts off with discussing the new Dodge Charger SRT Hellcat for a few seconds (a horrible road-tripper due to its awful MPG rating).

Car Advice then takes a Tesla Model S P85+ on a 1,120 mile road trip from Seattle to Los Angeles.  How does it fare?

"The plan: to drive from Seattle to Los Angeles, a trip of more than 1800 kilometres – almost the same distance as traversing the Hume Highway from Brisbane to Melbourne. And, just like you would if you drove that trip, we’d be travelling through three states to our final destination."

"Charging up: the idea is to rely upon the Tesla Supercharger network for as much of the journey as is possible – thus enabling us to figure out whether the car copes in its ideal environment."

"The potential problems: running out of charge between cities, or when exploring beyond the Supercharger route.""There are two major limitations when it comes to electric cars – battery range and charging infrastructure."

"Without either of these, you’ll be hard-pressed to travel any more than 150 kilometres using a conventional pure electric vehicle. But electric car startup brand Tesla and its luxury-focused Model S turn convention on its head."

"That’s because this sleek liftback sedan has the longest battery range of any pure electric – that is, non plug-in hybrid – car ever made, with up to 460 kilometres of claimed range. Aussie cars will come attached to an even higher claim, with 504km of range."

The Model S did not fail to impress!

Who needs gas to road trip? Certainly not Car Advice, or the countless others who have road-tripped a Model S.

Back to the Model S.  Have you found it to be a capable road-tripper? Any gripes?