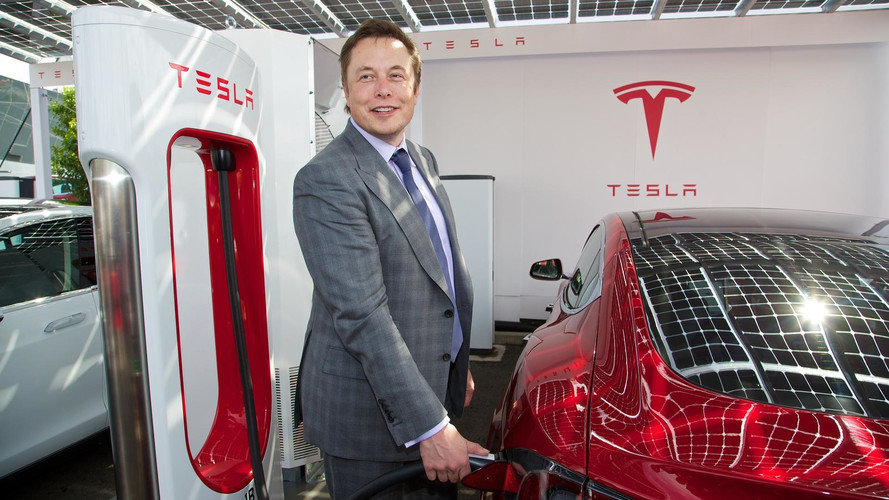 On the recent conference call, John Lovallo of Bank of America asked Tesla CEO Elon Musk if the automaker would ever comply with the industry norm of reporting monthly sales.  Here's the reply from Elon Musk:

"Part of the reason why we don't release the monthly deliveries number is just because it varies quite a lot by region and the media tends to read all sorts of nonsense into the deliveries. So, we'll have 1,000 cars reach a country one month and none the next month or 100 the next month trickle in because those are the numbers that were registered one month versus the next. People will say, 'oh, wow, Tesla sales drop by a factor of 10. Well, no, the boat arrived in January and not all the cars got registered in January and some got registered in February and in March it's back up again."

"People assume deliveries are a proxy for demand, and that's not the case. It is the case for other car companies but in our case, it really needs to be parsed into orders and deliveries. And bear in mind, there are a lot of things we could do to amplify orders. Orders is not a true measure of demand, it's just a measure of what we need to do to meet our production and deliver number."

So, let's assume that Tesla will never release monthly sales figures then.

That makes our job of reporting Tesla sales far more difficult, but our track record shows that we're as accurate as can be without Tesla's official numbers - perhaps because each month we research exactly what is happening behind the scenes with Tesla's Fremont factory and what the specific allocation and production story for the US is each month - which we explain every 30 days or so in out Monthly Plug-In Scorecard.

In looking at our chart (above) you can see Mr. Musk's point of significant 'peaks and valleys' in the month-to-month sales numbers as Tesla tries to produce and ship a single car (from one assembly plant) around the world.

Still, we'd much rather not have to do the work of figuring out sales; for a still not exactly precise result.  It would be swell for Tesla to release the sales number (like everyone else) and let the market/analysts use their big-boy pants and figure out what it means for themselves.

Oh...and we've got Tesla sales tracked around the globe too.