The Future of US Automotive Sales - Is Tesla Blazing a New Path? 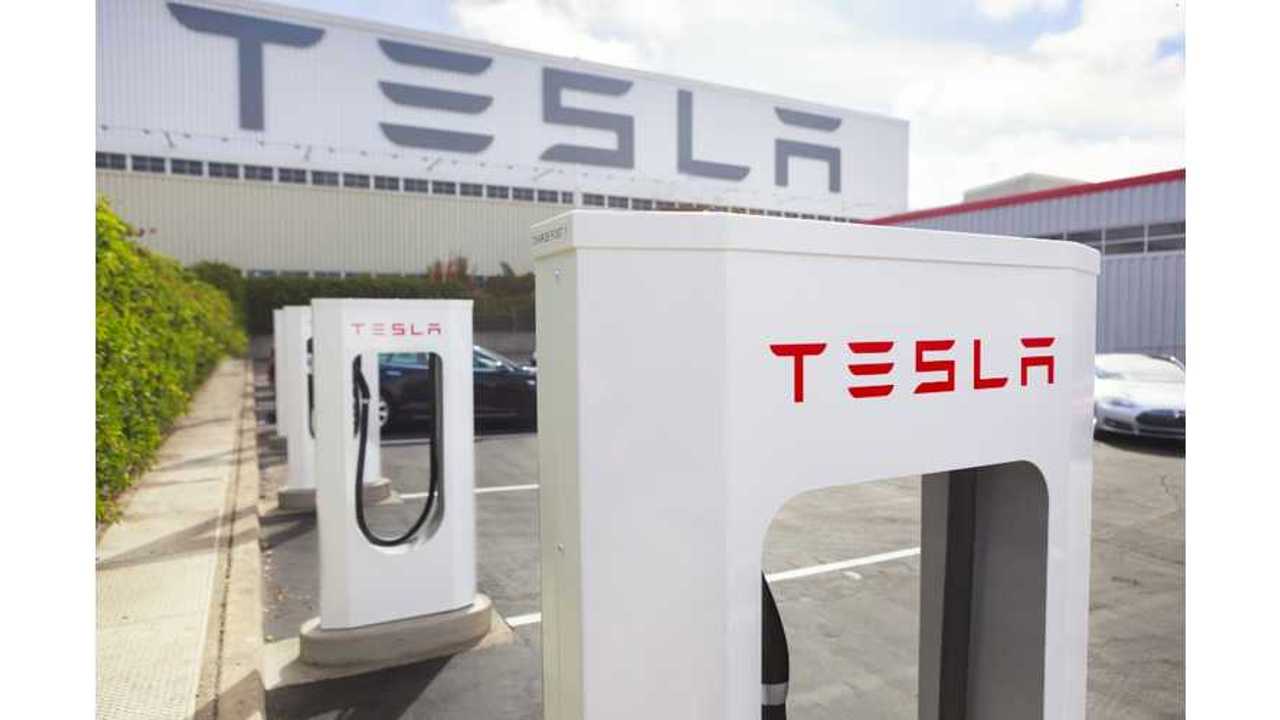 I'm Gonna Tell You How It's Gonna Be

So much has happened over the last three weeks with legislation allowing the sale of American auto manufacturer Tesla Motors that we first need a recap.

Three weeks ago, New Jersey DMV pulled a short notice vote on banning the sale of Tesla without allowing public opinion before the vote, despite the fact that over 100 people showed up. The public disapproval went viral.

Two weeks ago, Arizona over turns their anti-Tesla legislation which is also believed to be partly in the pursuit of landing Tesla’s Gigafactory battery facility.

Next, New Jersey softens its stance on allowing Tesla to sale in their state.

There now appears to be a panic in the battle ground state of Ohio where anti-Tesla legislation looms. So much so that the pressure is placed on GM to write to the Ohio governor, requesting that Tesla Motors not be allowed to sell differently than franchised dealers (even though Tesla is not franchised).

Then, the shoe drops in Texas with Governor Rick Perry quoting in favor of allowing the sale of Tesla. “I think that the pros of allowing this to happen (Tesla direct sales) are going to outweigh the cons.”

I have to admit, even with the hopes of landing Tesla’s Gigafactory, I did not see that coming. What is getting clearer is an alignment on the issue of dealing with Tesla.

InsideEVs now reports New York has drafted a plan that will continue to allow Tesla to sell in that state.

It is looking more and more as if state legislators are finding a common path of compromise to follow that at least kicks the can down the road a bit and gives Tesla an opportunity to thrive in the short run.

If Arizona, New Jersey, and New York finds a path for Tesla, it would make it easier for Ohio and others to follow. This should also have a positive impact on states like North Carolina whose legislatures will be revisiting their decision allowing Tesla into their state. Now, all of a sudden, the playing field has changed.

It is pretty clear that existing auto manufacturers and dealerships need a plan and need one soon.  Several contributors here at InsideEVs have offered possible solutions. The idea that dealerships fold their tents and go away is simply not going to happen. So, given that fact, what are some possible alternatives?

It has recently been suggested that EVs become a business model to themselves. Here are some reasons why that makes sense. Many dealerships not only fail to push their plug-in products,  but some even discourage the purchase of EVs and try to introduce the consumer to a different ICE model. Why not free dealerships from a product that does not meet their business moat?

In the case of GM and its Cadillac ELR, 40% of dealers when faced with the requirement to purchase special equipment for servicing the product opted out of selling the product already leaving a void for consumers.

My love a-bigger than a Cadillac

Now, some dealerships have embraced EVs and wish to continue the sale. So what can be done?

First, consider the machine tool industry for a working solution. The machine tool industry has successfully used dealerships in some areas and direct sales in others. They have also used dealership for their main product line and chose to sell specific products direct where the product had not yet been accepted by the dealerships.  I would like to believe that in the future the market will sort this out. You have a sales quota. You make it, you keep the product. You don’t, you lose the product. Is this not capitalism at its finest? Unfortunately, the monopolistic auto dealerships are not going to allow this without legislation this time.

Could this be time to allow direct internet sales for EVs only? Currently franchised dealerships are protected by laws based on their past risks. Dealerships are part of our landscape, but does something disruptive this way come?

With the current trends in legislation, it appears that it may be the US automotive dealerships that will be looking for the compromise. Give us your solution of compromise.