Opel Mokka-e: Everything You Need To Know

This video provides all the details on Opel's electric Mokka-e.

The German brand is now part of the gigantic Stellantis Group, and the march toward electrification continues with the Mokka-e. Interestingly, the Mokka-e will share a lot of its feature such as the motor and battery with its sibling, the Peugeot e-2008. There’s a lot to talk about today, so let’s get started.

So the Mokka-e is a modern, edgy, urban compact cross-over SUV that’s trying to take its place in an increasingly competitive space. Anyone focused on the range will probably stick with the ever-popular Hyundai Kona Electric, but after that, the Mokka-e could very well hold its own against the likes of the e-2008, the Mazda MX-30 and the Citroen e-C4.

Watch the video for more on the Mokka-e. 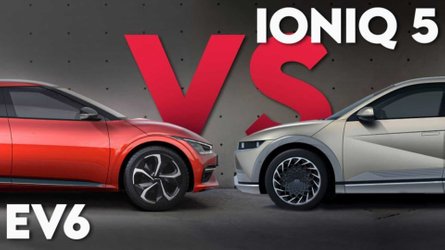 Hyundai Ioniq 5 And Kia EV6: Everything You Need To Know
⠀ 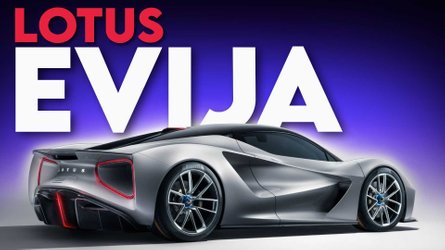 Lotus Evija: Everything You Need To Know
By: Sponsored
++
++
Got a tip for us? Email: tips@insideevs.com