Jack and Eilis’s chat can help Cole and many more realize that’s not the case.

You already know Jack and Eilis from the Electroheads videos we cover here at InsideEVs. Their entertaining ways of presenting serious subjects and reviews may have already convinced many people to buy an EV. Yet, they chose a tricky question to record a Q&A session: are electric cars still terrible? They answer that from inside a Honda E.

InsideEVs readers know they aren’t, but the question was not for the people that already know that’s not the case. It was for those who still have range anxiety, concerns about battery pack reliability, charging worries, and such. For you to have an idea, Cole, Electroheads cameraman, prefers combustion-engined vehicles. Ironic, right?

We have no idea if Jack and Eilis’s conversation with its viewers helped change Cole’s mind – we suspect it didn’t. Regardless, everyone who watched the discussion probably learned that there is now an EV for every need. As Jack stresses, they may help you realize you do not need that much range for daily needs.

If you do, there are now more public chargers in the UK than fuel stations. Although that is an interesting number, it is also natural. How many cars pass through a fuel station each day? How many EVs can a charger help daily? It is obviously much less, which requires the charging network to be many times larger than fuel stations.

The good news is that the UK at least already has more of them than fuel stations. Other countries are still struggling to get Ionity fast-chargers, for example. 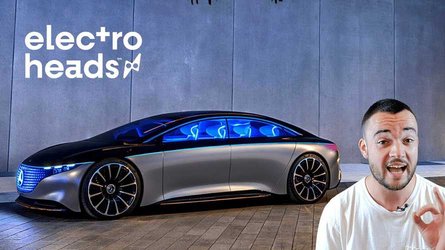 Which Are The Most Promising EV Debuts For 2021? Here's Jack's Take
⠀ 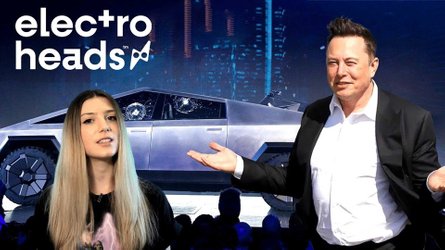 Jack reminds the people that watch the video that the charger that really matters is the one you have close to your home or there. Most mortals cannot refuel their cars at home. At the same time, many can recharge their EVs there. Being very efficient machines, electric cars help you spend a lot less every month.

These are just some of the discussions Jack and Eilis had through the video. Make sure you watch the whole thing this weekend and share it with your friends and family who still believe EVs suck. They are so many that this video may become viral, and there will still be people in desperate need to watch it.