It’s one thing when a world renowned car designer casts an opinion about his area of expertise, and another thing altogether when someone who is not a professional in the field does the same. You may know Frank Stephenson as the man who penned modern classics like the Fiat 500, the MINI Cooper, as well as a whole host of Ferraris, Maseratis and McLarens (among others), and he recently released a video to share his views on the Tesla Cybertruck.

In said video, Stephenson presents some of the things he says are wrong about the Cybertruck, bringing the timelessness of its design into question. His exact words are

‘ The Cybertruck is a low-poly rendering of something that has the potential to be extremely beautiful. ‘

He does acknowledge Elon Musk’s merits, but based on what he sees in the Cybertruck, his view is that the Tesla founder’s

‘ Genius is sturdily rooted in the future, but without a strong enough grasp of the past. ‘

Stephenson also wants to remind those who believe the Cybertruck’s look is fresh and never-before-seen that the Citroen Karin concept exists. That French design study is over 40 years old now, but the fact that both vehicle are designed based on similar principles cannot be denied - he mentions this to support the claim that to him, the Cybetruck’s design was nowhere near as shocking as it was to the average person seeing it for the first time.

Regardless whether you agree with him or not, definitely give his video a watch because he makes many points that may change the way you view the Cybertruck. If you’re an avid fan of the Tesla pickup, you probably won’t agree with much of what he says, but remember he is a leading car designer - this isn’t Bob the corner store clerk’s opinion. 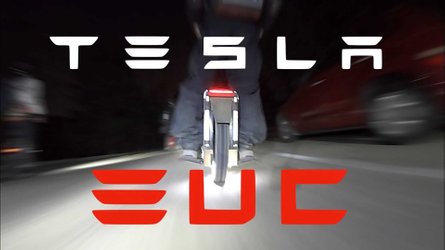 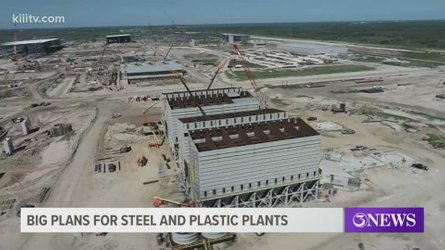 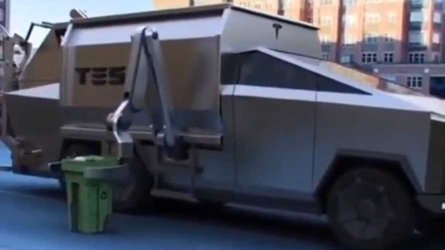 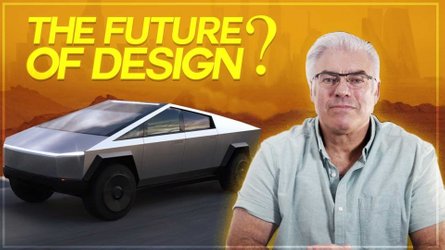 This brings us to a video posted by Cybertruck Truck Guy on YouTube in which he tries states that Stephenson is just flat out wrong in all his assessments of the Tesla pickup. And, unsurprisingly, this is supported by most commenters who call Stephenson names and who bring his expertise into question, even though they seem to forget that he is a world renowned specialist who is talking about his area of expertise. What is your take on all this?