Elon Musk: We Only Need A Tiny Bit Of The Sun's Energy To Power The World 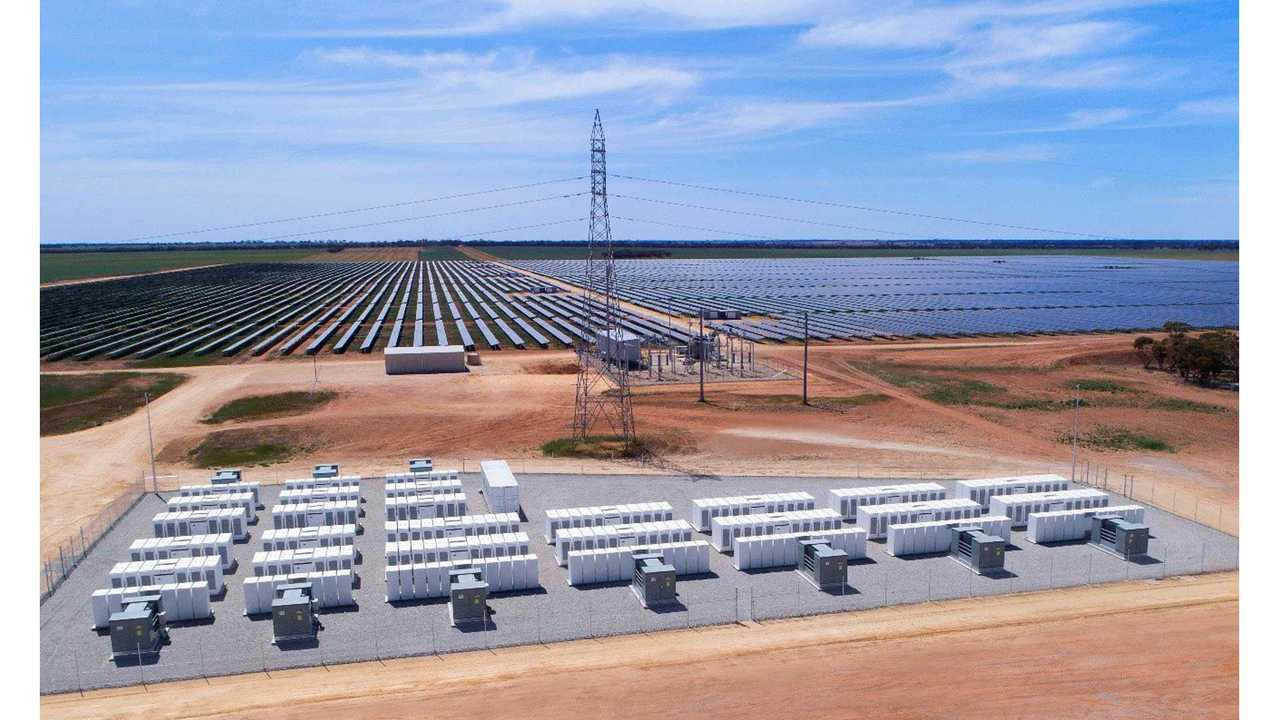 "That free fusion reactor in the sky conveniently converts 4 million tons of mass into energy every second."

Posted on EVANNEX on October 26, 2020 by Charles Morris

Solar energy already powers almost everything on Earth—including us. Fossil fuels, hydropower, wind—to a large extent, all of these so-called energy sources rely on stored energy that ultimately came from good old Sol. Converting the sun’s rays directly into electricity avoids the carbon emissions and many of the other environmental problems associated with other forms of energy conversion, but only recently has technology advanced to the point that we can envision using photovoltaic (PV) technology to generate most of the energy we require.

Above: A look at Tesla solar panels (Source: Tesla)

Now it appears that humanity has reached a major turning point. The International Energy Agency reports that, in much of the world, the cleanest source of energy is now also the cheapest. In fact, the IEA’s World Energy Outlook 2020 reports that “solar PV is consistently cheaper than new coal- or gas-fired power plants in most countries, and solar projects now offer some of the lowest-cost electricity ever seen.”

When a Twitter user shared the momentous news, Elon Musk, a long-time solar power fan, responded with a paean to our big friend up above. “That free fusion reactor in the sky conveniently converts ~4 million tons of mass into energy every second,” tweeted Musk. “We just need to catch an extremely tiny amount of it to power all of civilization.”

As Interesting Engineering reports, this isn’t the first time Musk has made such an observation. In the past, he has floated the idea that a single massive solar power plant could provide enough energy for the whole country. “Solar power is a Gigawatt per square km!” Musk wrote in 2019. “All you need is a 100 by 100 mile patch in a deserted corner of Arizona, Texas or Utah (or anywhere) to more than power the entire USA.”

Of course, such a Gigafarm would hardly be practical, for several reasons (it doesn’t sound like the most efficient or secure way to power the nationwide grid, and there might just turn out to be locals who would object to paving their “deserted corner” with solar panels). Musk was obviously not proposing such a concentration of power as a practical project, but rather making a point about the amount of land area needed to satisfy our energy needs. Several scientists have confirmed that his calculation is more or less accurate.

Above: Even back in 2011, Musk was pushing for the transition to solar; he also discusses how/why Tesla's battery packs are recyclable (Youtube: Go 100%)

Naturally, Musk’s most recent reiteration of the sufficiency of solar energy elicited a massive number of replies, ranging from “Right on!” to “You’re crazy!”

Popular Mechanics did the math and reported that “in the technical sense, Musk’s tweet is of course correct: The sun is a naturally occurring fusion reactor that cranks out an unfathomable amount of energy.” How much, exactly? Well, we’re not talking terawatts, petawatts, or even a lotta watts—we’re talking yottawatts. According to PM, the sun’s average power output is about 385 yottawatts (3.85 watts times 10 to the 26th power).

Fortunately for us, about a third of that is filtered out by our atmosphere (another unsung hero), but what filters through to be soaked up by leaves, solar panels and beach bunnies is still plenty times plenty. There are many different ways to visualize the magnitude of the available juice. A spokesperson for the University of Tennessee offered this construct: “If all the sunlight energy striking the Earth’s surface in Texas alone could be converted to electricity, it would be up to 300 times the total power output of all the power plants in the world.”

Tesla Powerwall 2 One-Year Review: Is It Worth It?

Of course, converting this great abundance into usable energy to power our cars, smartphones and vintage Fender amplifiers requires not only solar panels, but transmission, storage and other capabilities, and there are many technical challenges yet to be solved. Tesla, with its electric vehicles, Solar Roof and Powerwall products, is diligently working on every link of the chain.