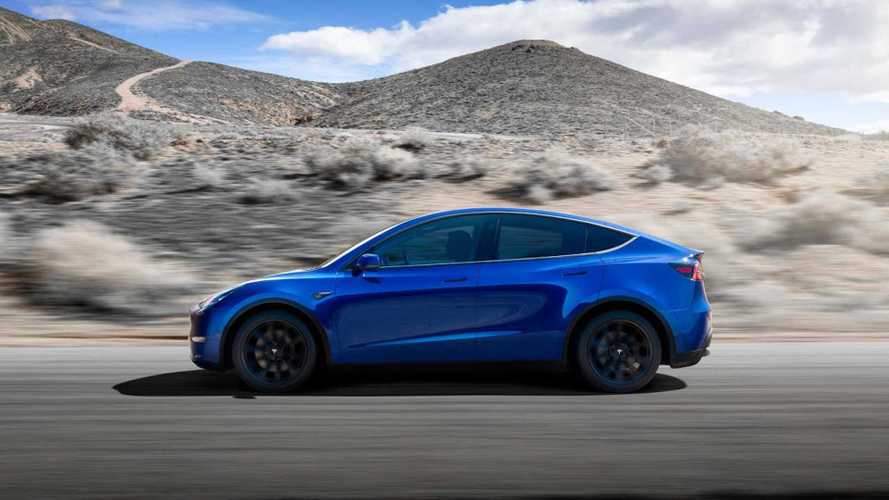 Outside Magazine decided to take the Model Y out to some remote terrain to see if the EV is equipped for such an adventure.

For those out there who love adventure travel, you might be familiar with Outside Magazine. The publication recently decided to test a Tesla Model Y in some rather "remote" terrain. Maren Larson took on the assignment but wondered whether the open road and "back country" would really be road trip friendly in an electric vehicle?

Tesla quickly won her over.  Larsen says after getting her first look at the Model Y, "In size and general layout, it [appears] comparable to a Subaru Outback but fully electric, and the inside looks like a spaceship." After getting inside, "I tested the car’s smooth, electric acceleration, which felt like a high-speed train departing a station or a roller coaster taking off, with none of my sedan’s pained revving as it tries to get up to highway speeds."

Taking advantage of Tesla's Superchargers along the way, Larson took a weekend road trip through New Mexico this summer — at times driving onto "rocky, rutted, and poorly maintained" back roads. Still, she says, "As 'Go Your Own Way' streamed out of the crystal-clear, bass-heavy speakers, I put on my sunglasses and was filled with that open-road sense of endless possibility. I felt like I was in the middle of a sunny road-trip montage in a Hollywood blockbuster."

Above: Once parked, you can watch movies via Netflix in a Tesla (Source: Tesla)

At one point, Larsen had to do some non-Supercharger charging and decided to watch a movie on Tesla's touchscreen during the downtime. She writes, "I was sitting in a ski-area parking lot, watching an early-2000s rom-com on the 15-inch screen of a Tesla and eating trail mix, when I realized that, if only there were a couple feet of snow on the ground, I would be living my wildest ski-bum dreams."

Afterward, Larsen decided to use the Model Y for another purpose. "One drive-in-esque cheesy movie experience and a full charge later, I was snuggled up in my sleeping bag in the back of the car, trying to make out the faint pinpricks of stars through the tinted glass roof. The rear seats laid flatter than the ones in my car, and I didn’t have to jam my feet into a claustrophobia-inducing closed trunk. And there was a view, besides."

Above: The views out of Model Y's all-glass roof (Instagram: Tesla)

Taking in the moment, Larsen turned off her phone and looked up to the stars. "I crawled into my sleeping bag and watched the rain through the roof, soaking up the disconnected bliss of being out there and alone."