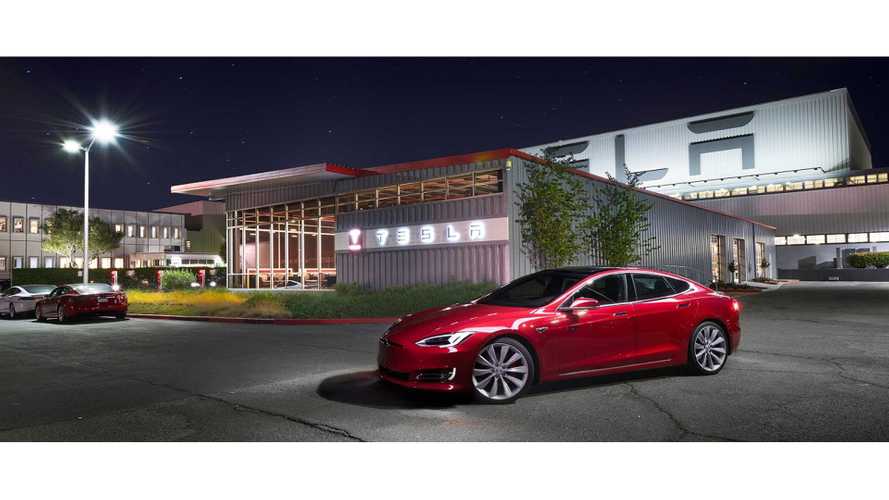 Just because Tesla's stock is high and it may join the S&P 500 doesn't mean the short sellers are done.

Now that TSLA stock has soared higher than $1,600, and the company appears poised to join the S&P 500, it’s game over for the short sellers, right? Not so fast—despite losing whole closets full of shirts, some of the shorts are still hanging on, and they aren’t expected to fold up their tents just yet.

Above: The battle between Wall Street's bulls and bears gets especially heated when it comes to Tesla (Image: Transport Evolved / YouTube)

There’s no question that the rain has been pouring on the shorts’ parade. Securities Lending Times reported in late July that short interest in Tesla was at its lowest level since 2015. According to S3 Partners, short interest decreased by 13.80% over the month prior to July 15. The shorts have lost a collective total of over $20 billion so far this year.

"Elon Musk is the lead actor in the biggest financial soap opera that's ever been. He makes roofs, rockets and cars, and it's a controversial bet. People doubt him but he performs," S3 Partners founder Bob Sloan told Bloomberg. "The short sellers are a really stubborn bunch."

Many shorts have been squeezed out of their positions, but as of July 15, Tesla short interest stood at $19.79 billion—still a colossal figure. Many market watchers believe the battle is far from over. Jacob Wolinsky, writing in ValueWalk, cited data from Ortex Analytics showing that there were still over 11 million Tesla shares held in short positions as of July 23.

Above: A look at short interest vs. price for TSLA (Source: Bloomberg)

The short sellers’ interest in Tesla is not only due to skepticism about the company’s prospects—according to Securities Lending Times, it’s partly inspired by a never-ending series of controversies and conspiracy theories having to do with Elon Musk, which are spread via social media and online forums.

“Elon Musk has been quick to claim victory over the short sellers, however, this doesn’t quite paint the full picture,” says Peter Hillerberg, co-founder of Ortex Analytics. “It is highly likely that what we’ve seen over recent weeks is at least in part a short squeeze, whereby the Tesla share price has been pushed higher by short sellers closing their positions. For high-conviction short sellers, this will just have been a further signal to hold tight and wait for an opportunity to take profit.”

Tesla Isn't The Only EV-Related Stock That's Soaring: Is This A Trend?

Furthermore, with the company’s expected addition to the S&P 500 index, along with its long-awaited Battery Day, coming up, it will surely be regularly featured in the headlines over the next few months feeding what some stock analysts call a “hype premium”—something that short sellers tend to see as an opportunity.

“Whichever way you look at it, the battle of wits between Tesla and its short sellers is far from over,” says Hillerberg.