Apparently, even if your Chevrolet Bolt isn't garaged, and it's -40F, you'll be just fine.

We all know by now that the media loves to report on the negatives. When it comes to electric cars, one of the biggest issues we hear about on a regular basis is that they're bad in cold weather. More specifically, their range plummets noticeably in cold temperatures. True, but what about the pros of EVs in cold weather? Honestly, for a number of reasons, an electric car may be the best choice for frigid temps.

Range is only an issue if you need lots of it often. As long as you're not driving 100s of miles a day with no opportunity to charge, range isn't actually an issue. In addition, adding electric miles is super cheap, and you can do it at home while you're not driving. Even better, you can do it for free if you have solar (of course, the initial investment in solar is far from free).

Solar in Alaska? Wait, it's cold in Alaska and they don't get any sun at times. True again, but Alaska actually does get a ton of sun much of the time. In fact, Alaska receives more sunlight in spring and summer than any other U.S. state, as well as many parts of the world.

Kurt Martakis lives in Alaska and owns a Chevrolet Bolt EV, which he powers most of the year with solar. It's his favorite car. He doesn't have a garage, temps get down to -40 Fahrenheit, and his car works just fine all year. He told Alaska Public Media:

“It’s just totally blown all expectations and hopes out of the water. I’ve been driving this thing for three years, three winters, including this last one. We don’t have a garage for it; it’s outside in the cold all the time. It is by far my number one vehicle to drive." 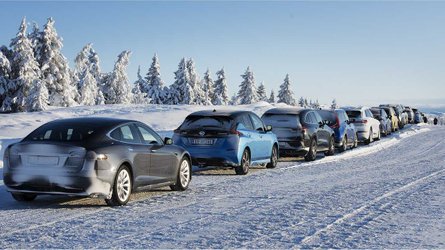 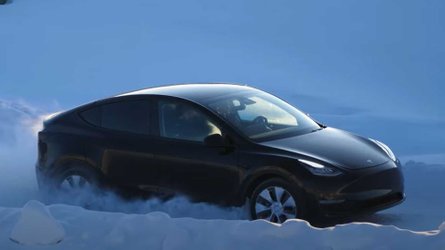 Another Alaskan Bolt owner, Arvid Weflen, doesn't charge with solar. He explains that he averages about four miles per kilowatt-hour of electricity. In Fairbanks, his electricity costs 23 cents per kilowatt-hour. So, running his Bolt costs him about 6 cents per mile. Even in the coldest weather, he pays about half what he'd pay for gas.

Both Martakis and Weflen enjoy about 300 miles of range in the summer and just 120 miles in the winter. However, they never have to worry about their cars not starting, they don't have to warm up an engine, they have very little maintenance, and 100 miles or so is more than enough for a daily driver.