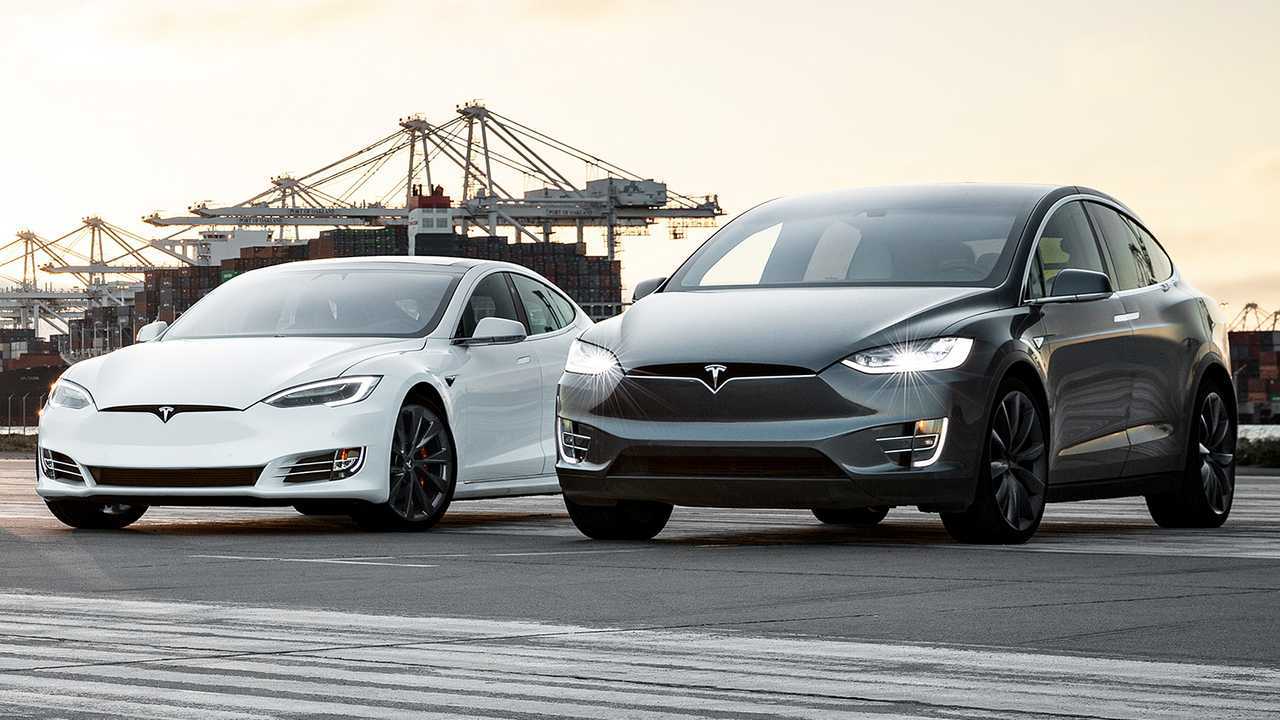 The answer is not as simple as some may think.

Even as electric vehicles gain in popularity, new car buyers remain somewhat wary about whether EVs will provide them with enough range for their typical driving needs. Although EVs have growing appeal with today's car buyers, an EV's range can cause hesitation (among other pros and cons) before purchasing their first EV.

Granted, range anxiety remains a fairly common concern with car buyers who are still unsure about whether an electric car can (and should) be in their future. Automotive media outlets tend to emphasize vehicle range as a primary, key specification whenever a new electric car is announced. But, at the end of the day, how important is range?

And looking ahead, how important will it be in the future as increased charging infrastructure (and charging networks) are built out across the globe?

It turns out that the range of an electric car can be as variable as the range of a traditional internal combustion engine (ICE) vehicle. Tesla, the industry leader, has always been on the vanguard of vehicle range for electric cars. The Tesla Model S, for instance, is closing in on nearly 400 miles of range — not that far from the typical range of an internal combustion engine automobile with a gas tank that's full of fuel.

Only a few years ago, non-Tesla EVs (just a handful of compliance cars from legacy automakers) sported a paltry 80 - 150 miles of range. The situation is steadily improving though — nowadays the standard range for a new (non-Tesla) EV tends to be in the low- to mid-200 mile range mark.

Above: Tesla's Model S is now closing in on 400 miles of range (Source: EVANNEX; Photo by Casey Murphy)

Alright, but does EV range actually matter? Well... it depends. According to the U.S. Department of Transportation, the average American drove an average of 13,476 miles per year. When divided by 365, you get an average daily mileage of around 37 miles. Essentially, if one were to charge their electric car every night at home, even a car with 100 miles of range would be good enough for typical daily tasks.

Okay... so obviously there are folks who drive more than the average. Furthermore, there are plenty of people who want to take their electric cars on road trips. Well, don't fret — for the occasions when you’d actually need to charge on the road, you can use an ever-growing number of electric car chargers (especially if you can access Tesla's massive Supercharger network).

Let's face it, until EV charging becomes more ubiquitous, EV range will continue to be a key consideration before purchasing a new electric car. For instance, a 6-cylinder Toyota Camry has a range of around 377 miles according to the EPA. But does anyone really know that? If I gave someone an electric car with a range of 380 miles or this Camry, which do you think they'd feel more comfortable with even if the two cars cover the same distance?

Regardless, you should not have to wait for cars to have a 400 - 500 mile electric range before committing to buying one — especially with increasing EV charging infrastructure and decreasing charging times.

Eventually, we'll get to a point where even the most entry-level electric cars will have more than enough range to satisfy most people. And, as time goes by, charging infrastructure will continue to become more prevalent. At that point, we’ll treat electric car range the same way we would with a spec like 'top speed' — just for bragging rights.