Could A Tesla Really Be An Appreciating Asset? 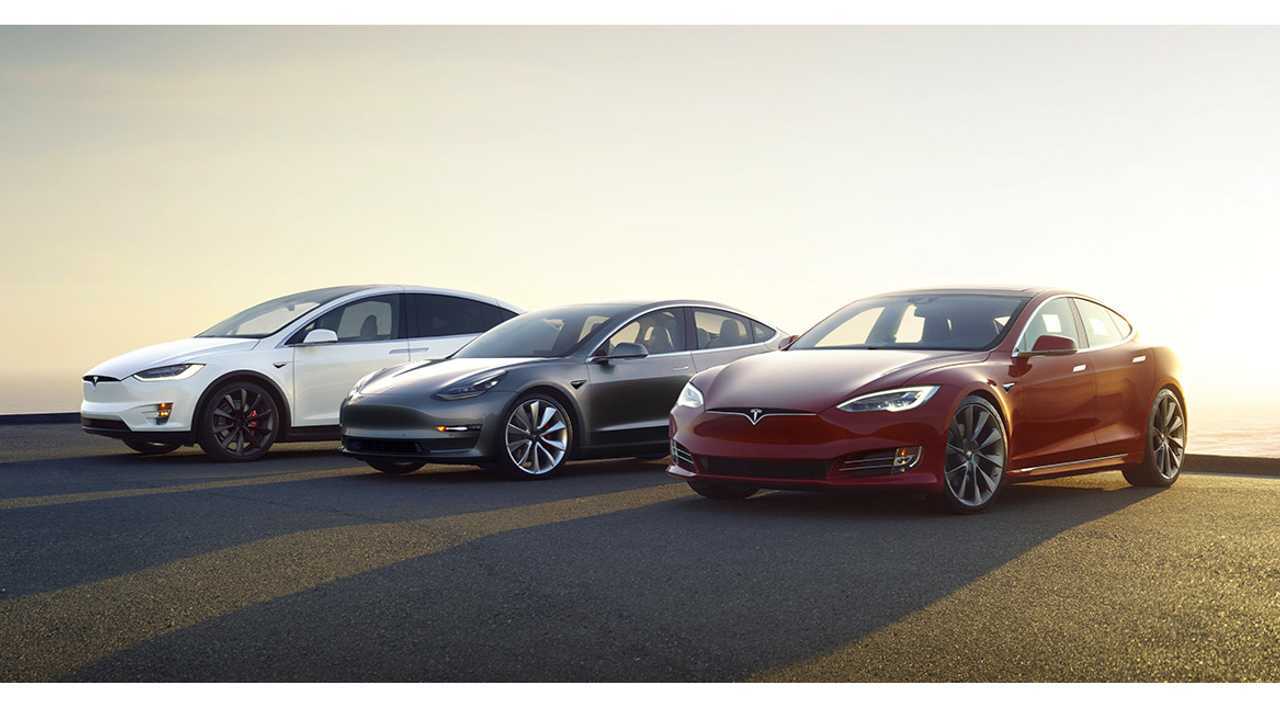 The Tesla Model 3 has already proven it has very low depreciation, but to grow in value seems crazy.

Everything There Is To Know About The Tesla Network

One of the many things car buyers love to hate is the fact that automobiles are wasting assets. As the old saying has it, a new car loses a big chunk of its value the moment you drive it off the lot, and it’s all downhill from there.

Of course, Tesla specializes in eliminating car ownership woes like this one, and its vehicles have defied the declining asset syndrome to a certain extent. To the frustration of those hoping for a good deal on a used Tesla, Model S has been retaining its resale value better than comparable gas-burners, and far better than other EVs. The same applies to Model 3.

As usual, Elon Musk has even bigger things in mind - last April, he claimed that Tesla vehicles are now actually appreciating assets, thanks to their self-driving capability.

“The cars currently being produced…are capable of full self-driving,” said Musk. “Buying a car today is an investment into the future. I think the most profound thing is that if you buy a Tesla today, I believe you are buying an appreciating asset - not a depreciating asset.”

Future software updates will enable more and more self-driving features, making the cars more valuable than they were at the time of purchase. Of course, that’s already the case - everyone who’s owned a Tesla for more than a short time has experienced the joy of waking up to find that a new feature or two has been enabled.

However, I think Elon was hinting at something even bigger - once the Tesla Network, an autonomous ride-hailing service, is up and running, vehicles will be able to go out on their own and earn money whenever their owners don’t need them. This will make them revenue-generating assets. (Similarly, the advent of vehicle-to-grid technology could someday allow all EV owners to generate revenue by providing balancing services to the electrical grid.)

Above: Another look at the Model 3 (Source: EVANNEX; Photo by Casey Murphy)

If a vehicle could generate revenue when not being used by the owner, that would amount to a complete redefinition of what it means to own a car. However, would this really make the vehicles appreciating assets in the sense that their value would increase over time? After all, a new car will always be more valuable than one that’s spent time on the road, so assuming Tesla doesn’t raise its prices, the vehicles would still depreciate.

However, Elon has another twist up his sleeve. He said, “Please note that the price of the Tesla Full Self-Driving option will increase substantially over time,” and later confirmed that that’s what he meant by Tesla vehicles becoming “appreciating assets.”

So, those who pay the current price of $5,000 for the full self-driving package will get in on the ground floor, and see the values of their vehicles increase, and those who wait will have to pay more to get in on the Tesla Network gravy train.

Does this kind of complex pricing model make sense? Will buyers be willing to pay ever-higher prices to get in the rideshare game? Once Tesla’s vision of Transportation as a Service becomes established, prices for rideshare customers will surely stabilize, which means the potential revenue for vehicle owners will stay the same, or even decrease as the fleet of vehicles grows.

We’ll see. However, one of Elon’s predictions does seem certain: at some point, the resale value of fossil-burning cars will plummet. This could happen even before EVs reach purchase price parity with legacy vehicles, because savvy car buyers will be thinking about their resale values a few years down the road. Will dinosaur burners become like cathode-ray-tube TVs, unsalable at any price, left out by the curb in the rain with handwritten signs reading “Free?”