5 Reasons To Buy An Electric Motorcycle 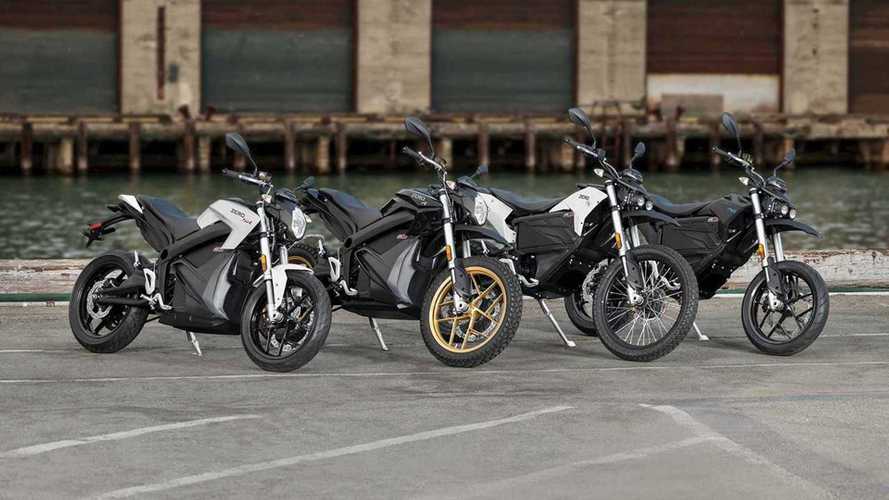 There are positives with electric.

A staggering number of companies—most of which are start ups—are coming up with their vision of the electric motorcycle. While the technology continues to evolve, it has already come a long way from its first inception on the market.

It’s not perfect yet, however, a people tend to focus on the “negative” aspects of an electric vehicle: the limited range and long charging times are usually the biggest deterrents when the higher price points aren’t the first obstacle. Let’s highlight the positives of owning an electric bike. Here are five reasons why you should.

There’s a number of perks to owning an electric motorcycle. Of course, right off the bat, there are government incentives that allow you to reduce the purchase price of the bike. You can get a rebate at the federal level, but also from your state.

If you aren’t the hands-on type of rider or if you’d rather have as little maintenance to do on your bike as possible, consider an electric model! Without any fluids and fewer mechanical parts to worry about, electric motorcycles are a good way to ride about worry free.

Obviously, there are certain components that will require some occasional love, but there won’t be any oil to change or leaking gaskets to fix.

We can all agree that part of what makes a motorcycle fun to ride on is the control the sequential transmission offers us. For some people, however, it’s an added stress, as demonstrated by the plumetting manual car sales.

If having to synchronize clutch and gear levers actions has been a factor of stress for you, the switch to electric motorcycles is all the more easier—e-bike don’t have manual transmissions. The bike does its own thing electronically. All you have to do is twist the throttle and hit the road.

This has been one of the biggest selling points for electric motorcycles for years now: “fuelling” up on electricity is cheaper than filling up on gas.

On Zero Motorcycles’ site, the company calculated that the most you would have to pay for a full charge is roughly $2.02 for the SR F14.4 with a power tank. How much does filling up your car cost?

Oh, the fun! This is probably the most convincing argument for owning an electric motorcycle. Even if you don’t cough up the money to own a performance-oriented Energica or Lightning, any electric motorcycle can be a lot of fun to drive.

Remember what we said earlier about the absence of a clutch and gear transmission? Because everything is processed electronically, it makes accelerations almost instant and takeoffs, that much more fun. Try it, you’ll understand what we mean.