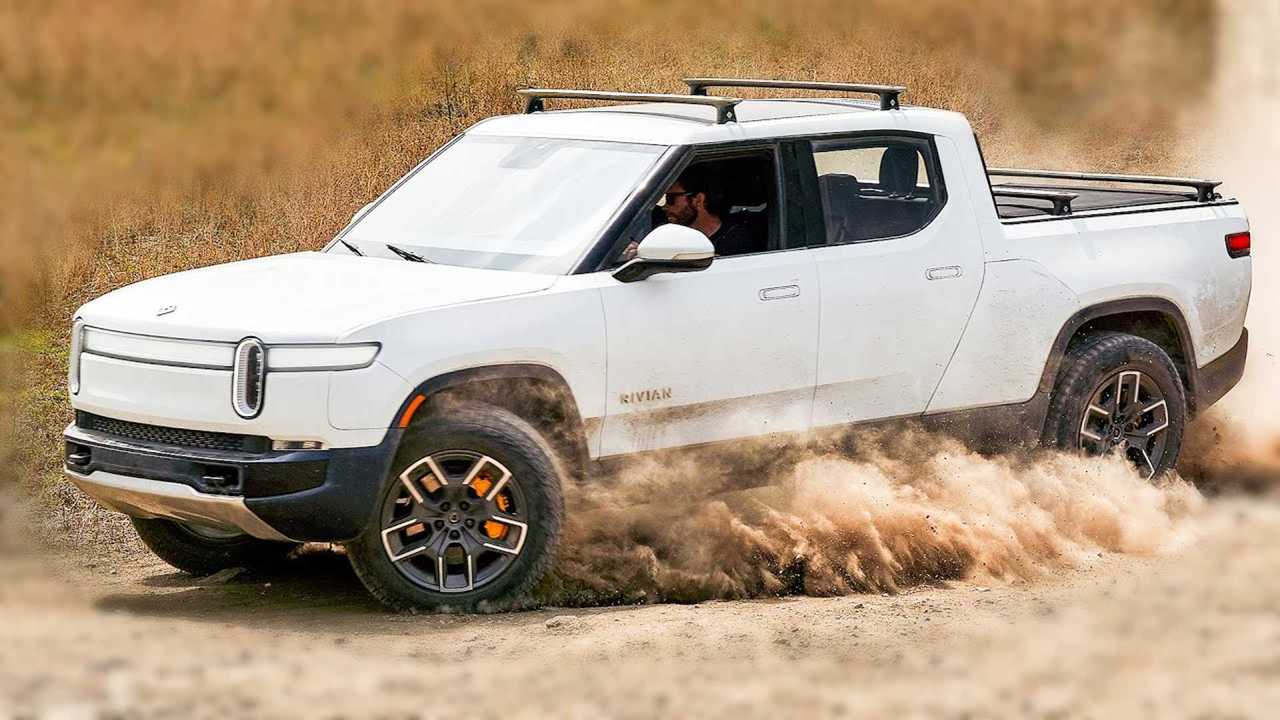 According to this extensive review and test drive, the Rivian R1T is poised to be a "game-changer."

The Rivian R1T is one of many future electric pickup trucks. However, it's arguably more real than any of its upcoming rivals. Rivian has tested prototypes over thousands of tough miles, and now, it's letting others get inside and take it for much more than just a spin. Added to that, Rivian is already building pre-production models at its factory in Normal, IL.

Update: Rivian reached out to us with an update to the story, including the following information:

"Emme wasn’t using a production battery pack. Hers had about 75% of production capacity. According to our engineers (who took data from Emme’s drive in real time), someone driving a production vehicle in Emme’s shoes would experience an overall range average of about 220 miles of range a day were they living her experience with their production R1T. And yes, we included the sand!"

Keep in mind, Emme's R1T had the smaller 135-kWh battery, which is rated at a 300-mile range. So, 220 miles in those conditions is pretty excellent.

Roadshow by CNET spent eight days driving and testing the Rivian R1T in off-road conditions. It says the "all-electric Rivian R1T is like no other truck out there." While we'll have to trust its opinion since we haven't spent time with the truck, one would think an "absolutely grueling off-road excursion through some of America's toughest terrain" would be enough to form some solid opinions.

Initially, Roadshow breaks down the truck for us. It's larger than the Ford Ranger but smaller than the F-150. The R1T could be called a midsize truck and parallels something like the Jeep Gladiator. It is set to arrive in June 2021 and will come with three battery options, offering some 240 to 400 miles of range. Four electric motors work to crank out 754 horsepower and 826 pound-feet of torque. Oh, and tank turns are real.

The publication took the electric pickup truck on a week-long excursion. You definitely have to read the whole review, which you can access by following the source link at the bottom of the article. However, we have some takeaways to share:

In the end, CNET says the R1T is "a total champ when the going gets tough." We can't wait for more of these test drives, and to get our hands on an R1T. Hopefully, Rivian can meet its summer 2021 goal.

What's your favorite future electric pickup truck? Did you reserve a Rivian R1T? A Tesla Cybertruck? A GMC Hummer EV? Let us know in the comment section below. Don't forget to give Roadshow's full review your attention by following the source link.

Notably, the 2021 Rivian R1T is on Motor1's list of the Fastest Trucks in the world.