Until EVs came to market, there was never such a crazy obsession with range and range testing.

The Tesla Model Y offers as much as 316 miles of EPA-estimated range. While that's much more than many of today's EVs, its the lowest maximum range figure among Tesla vehicles. Due to an extreme amount of variables, inconsistencies with the EPA's test compared to real-world driving, and simply a need to know, real-world EV range testing has become much more common.

The latest addition to our selection of Tesla Model Y real-world range tests comes compliments of Bearded Tesla Guy. We try to publish a variety of real-world range tests for each car we drive and cover. This way, you can consult the EPA's estimate and compare it to several range tests. Even better, since each range test may be performed differently (different rules, different speeds, different climates, etc.), you can choose the tests that best match your unique use-case to get the best idea of how much range you can expect. 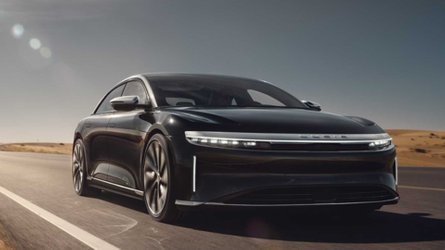 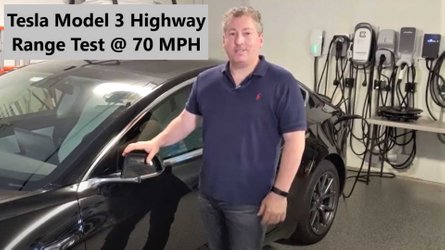 It's important to note that the EPA only does a small portion of its own testing. Most tests are actually performed by automakers, though they must follow the EPA's strict procedures. It only takes a quick Google search to learn that most EVs don't achieve the EPA's range estimates in real-world testing. However, if one were to perform a real-world test using the EPA's procedure, the results should be consistent.

An EV with more than 300 miles of range should suffice for most people. Even 150 to 200 miles is more than enough for daily driving. The range issue primarily applies to longer highway road trips. For that reason, we drive EVs at a constant 70 mph to get an idea of highway range. Car and Driver uses a constant 75 mph for its EV range tests. The EPA's method is much more complex, but it certainly doesn't evaluate the cars at a constant highway speed that meets or exceeds the speed limit. 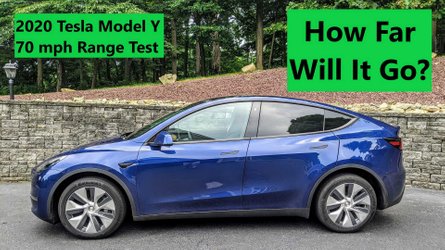 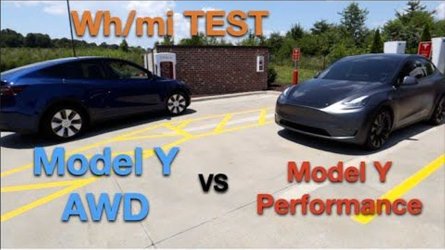 If you do most of your driving running errands around the city, you will likely get much more range than many of these real-world range tests. However, that isn't likely to matter to you since you probably aren't having range anxiety. What if you decide to set out on a long road trip? You'll need to choose when and where you're going to charge. So, a highway test may be most beneficial to you. Like our in-house test, this test relies on a constant 70 mph set speed. We achieved 276 miles with the Model Y. Bearded Tesla Guy's test comes in just shy of ours, and he still had a bit of juice left.

Check out this range test, as well as own tests and the others we've shared. Then, provide your own range test results with us in the comment section below.