Autocar calls the Tesla Model S 100D the perfect choice for range anxiety, but it will put a deep dent in your wallet.

If you're looking for a long-range electric car, the Tesla Model S 100D is a top choice. In fact, it's the longest range EV on the market today. This car is not to be confused with Tesla's range-topping (not EV range) Model S P100D, which is even more expensive, and won't take you quite as far. Though, putting the "P" in there gets you from zero to 60 mph in 2.3 seconds (or less). 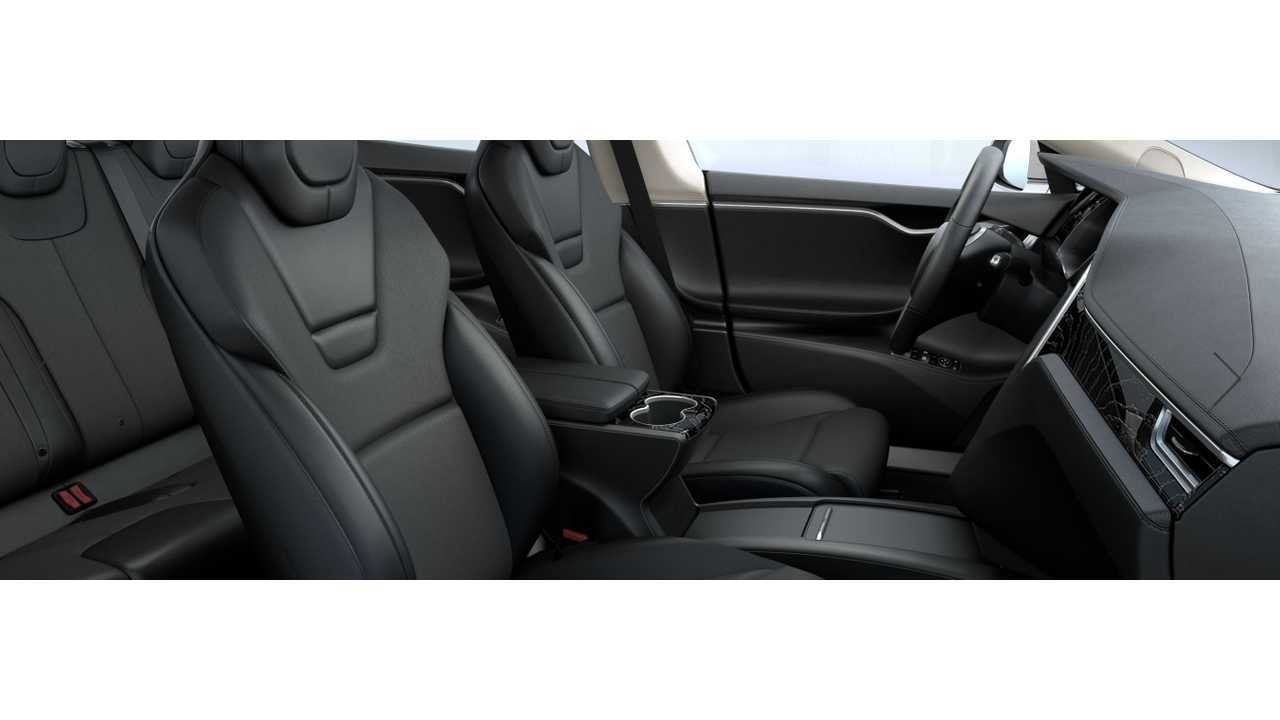 Autocar says that if your number one priority is range, you should buy this car. However, keep in mind that it's not cheap, and it doesn't feel quite as luxurious as other cars at a similar price point.

Essentially, you are paying for the range ... you are paying for an EV ... and it's a Tesla. If it's top-notch interior and creature features that you require, you may have to look elsewhere. But, you're not going to find a a long-range all-electric car that meets that criteria yet, and surely not one that is better than the Tesla Model S.

The Model S 100D will take you 335 miles on a charge. Stepping up to the P100D shaves off about 20 miles. Tesla models are not distinguished by their model years, or by trim level, like traditional automakers' offerings. Instead, they are classified by battery size and range (this concept is about to change as Tesla is introducing a more streamlined, "trim"-based configurator).

Autocar also mentions that the satellite navigation does a great job of finding charging options along your route, and showing stall availability. Even though it's not the P100D, it still feels very powerful, which makes sense since it has a 100 kWh battery. Aside from the panoramic roof, the Model S interior remains pretty much unchanged from previous models.