Jeep May Reveal New EV Tomorrow During The 4xe Day

The manufacturer released a teaser video showing a version of its trademark grille that appears to be closed off and illuminated.

Jeep is teasing an event called 4xe Day that will focus on the automaker’s electrification plans. The event will take place tomorrow and judging by the teaser video, Jeep may actually reveal a new electric model whose seven-slat grille with illumination was shown in the video.

We initially thought that it was the upcoming small electric model, which may be called the Jeepster EV, but the details shown in the video don’t match what we’ve already seen - the vehicle from the teaser appears to be a more rugged, off-road-oriented vehicle with more squared off details (especially visible in the illumination around the seven-slot grille, which also appears to be fully closed off, confirming that this is indeed an EV). 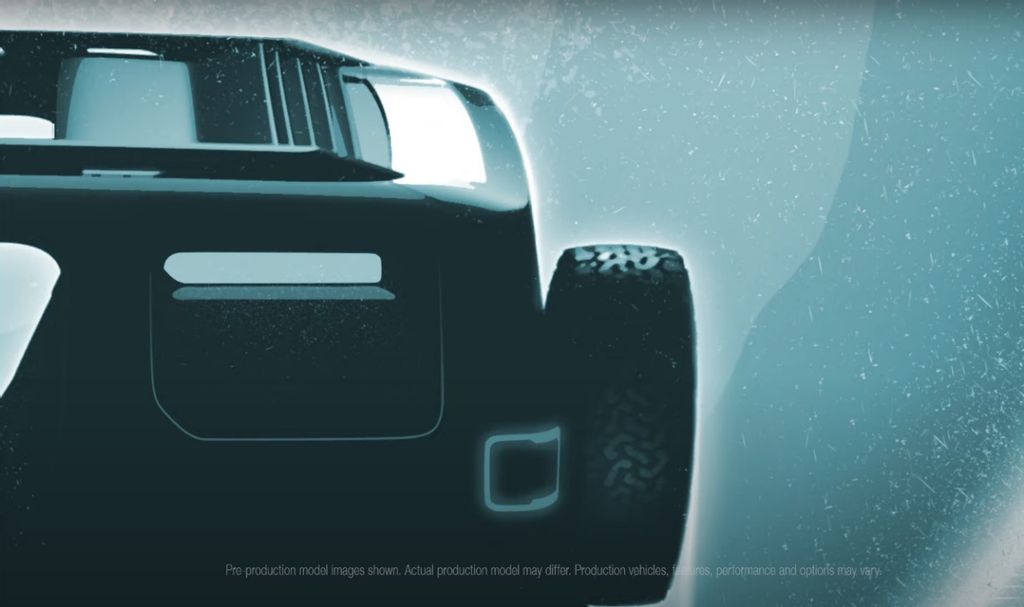 It is definitely giving off Wrangler vibes and it also appears to have a front-facing camera in its grille, suggesting that we may actually get to see a production or close-to-production vehicle unveiled tomorrow. In fact, Jeep’s electric Wrangler may not even be a wrangler at all, but rather an EV with similar characteristics that could be sold alongside until Jeep will not be able to build and sell an ICE Wrangler any more.

The automaker may have also shown a second vehicle in the video, but we can’t really make it out, and believe it could be the EV that was teased during last year’s Stellantis EV Day event - it looked like an electric equivalent to the Grand Cherokee, although quite different in terms of design and proportions.

And even if Jeep will also dedicate part of the event to plug-in hybrid vehicles, it will also use it to reaffirm its commitment to going fully-electric, and showing two EVs would certainly drive that point home.

YouTuber Buys Four Flood-Damaged Teslas Sight Unseen, Sparks Start Flying
So, Your Tesla Just Lost A Ton Of Value, But That's How Life Works
Ford Slashes Mach-E Prices; Increases Production to 130,000 Units
The Average Price Of A Used Tesla Is Down $18,000 From 6 Months Ago
Tesla Model Y 7-Seater: Pros And Cons After Two Years Of Ownership