In all likelihood, these are the names of Ford's future all-electric pickup trucks.

The carmaker filed to trademark the Maverick Lightning and Range Lightning names with the European Union Intellectual Property Office (EUIPO) on July 11, which is pretty much official confirmation that the brand's compact and midsize trucks are getting all-electric variants.

Discovered by CarBuzz, the trademark application suggests the Maverick and Ranger will follow in the F-150's footsteps and get Lightning-badged all-electric variants. Filed under the "Goods and services" category, the applications feature the following identical explanation.

While Ford made no secret of its plans to expand its all-electric pickup truck lineup, this is the first official step in that direction. The automaker has already announced that another electric pickup is in the works, following the F-150 Lightning.

In April, Ford Motor Company CEO Jim Farley suggested a second all-electric pickup will be made in Tennessee.

"We're already pushing dirt down in Blue Oval City in Tennessee for another electric pickup truck that's different than [the F-150 Lightning]."

That followed a statement from last year, made after the introduction of the Maverick, when Farley said he could envision producing a family of Maverick variants, including an electric model. In addition, a company spokesperson told Jalopnik that the second electric pickup would be a next-gen model not related to the F-150 Lightning.

The all-new Ford Ranger that was unveiled in November 2021 in Europe does fit the bill, as its platform is known to support all forms of electrified powertrains, from mild-hybrids to a fully-electric model.

Interestingly, Ford last month filed trademark applications in the United States and Canada for the Thunder name, for use on Maverick, Ranger, and F-150 models. Ford previously used the Thunder name for a more off-road-focused Ranger variant in Europe, but these new filings would give each of the three trucks the Thunder name in the US and Canada.

Ford's intention with the Thunder name is not very clear, with some speculating that it could rebrand the name for electrification, with Thunder models to designate off-road-focused electric variants of the Maverick, Ranger and F-150, but that's just speculation for now. 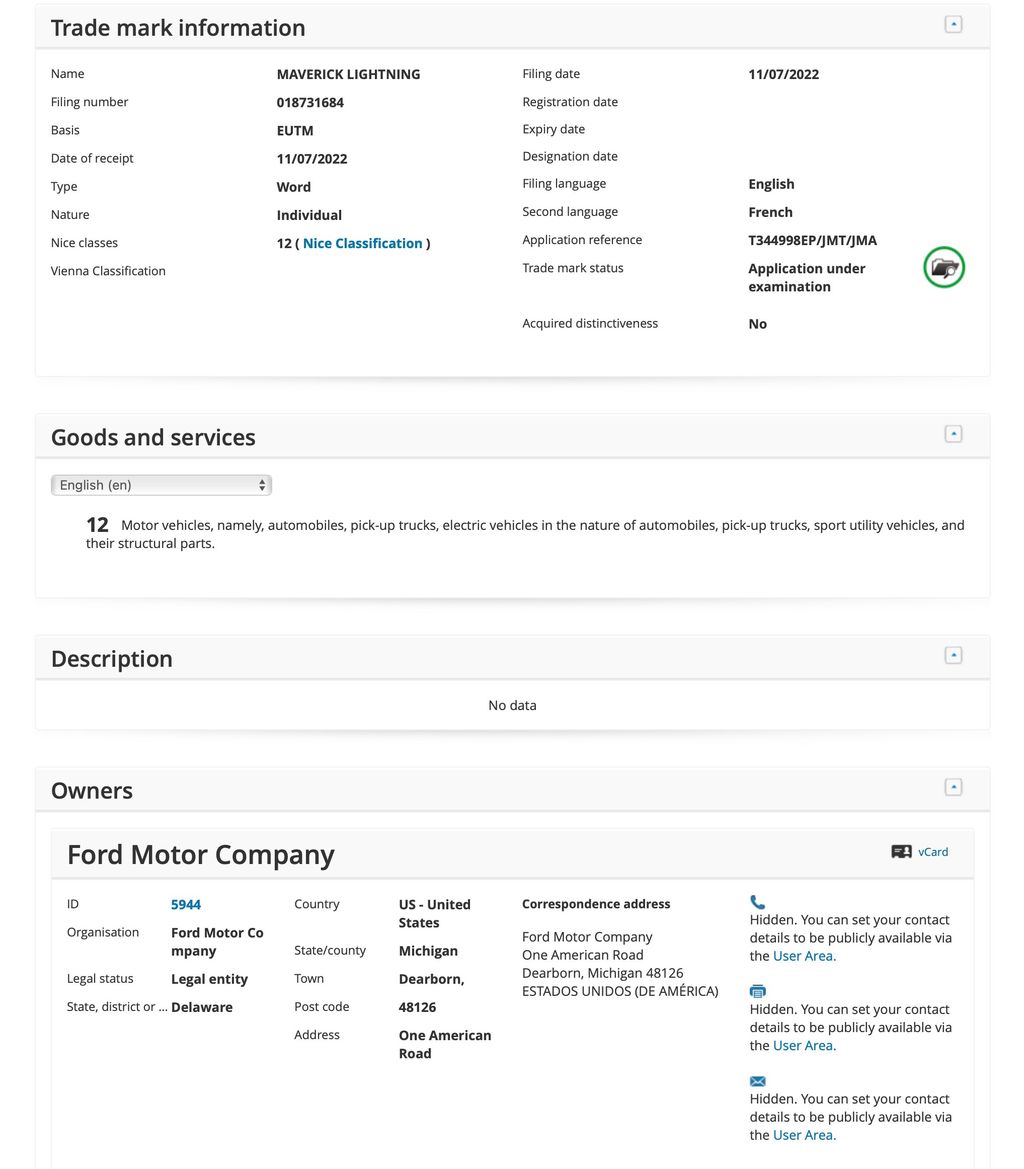 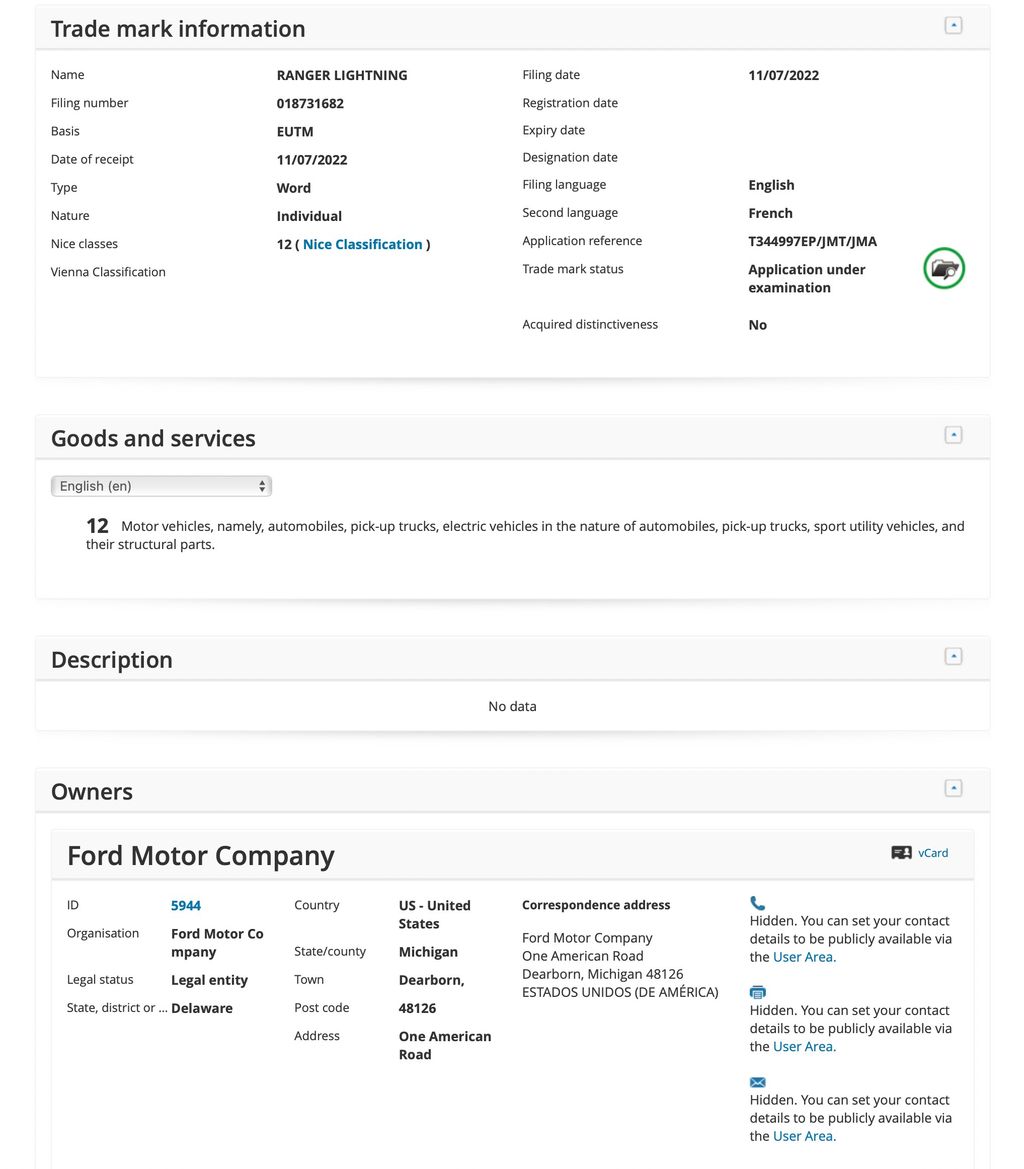 Check out these videos with the Ford F-150 Lightning