This was prompted after the California DMV pointed to numerous ‘videos showing dangerous use’ of FSD.

Tesla asked the California Department of Motor Vehicles (DMV) for an exemption from having to provide reports of its autonomous drives carried out by vehicles running Full Self-Driving (FSD) Beta. The manufacturer argued that since a driver is always needed at the wheel, it therefore technically wasn’t autonomous driving, and the agency agreed.

The argument seemed to hold at first, although Tesla’s communications with the DMV weren’t all that clear, now the DMV is reconsidering granting this exemption. The state agency says this was prompted after it came across ‘videos showing dangerous use’ of FSD Beta.

In a letter sent to Sen. Lena Gonzales, chair of the California Senate's transportation committee, the DMV said

Recent software updates, videos showing dangerous use of that technology, open investigations by the National Highway Traffic Safety Administration (NHTSA), and the opinions of other experts in this space.

Sen. Gonzales personally asked the DMV in December to clarify why the agency had accepted the exception, in spite of the fact that there were numerous videos that showed Teslas on FSD performing potentially dangerous maneuvers in traffic (and which were brought up several times). She specifically asked for FSD Beta safety data, which the DMV was not able to provide since it had received hardly any.

Back in mid-November of 2021, news broke of a major accident that had occurred in a Tesla on FSD. It was a a Model Y driving in California and it made a left turn, but it then went into the wrong lane and it was hit by another car that was in that lane. The driver says he tried to steer the vehicle into the right lane, it forced its way into the incorrect lane.

That is believed to be the first officially documented FSD crash, although crashes on the less advanced Autopilot system have occurred. There is also the slew of videos, some of which you may find on our site, that show just how unfinished FSD is right now - the most recent shows a Tesla on FSD not being able to see a snow-covered road and either disengaging or veering off. 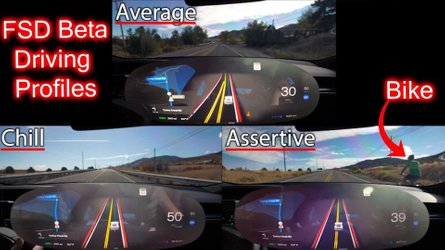 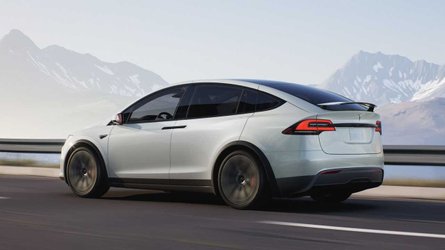