Reservation holders received a message from Tesla in their owner accounts advising them to change their orders.

Back in February 2021, word got out that Tesla wasn’t going to offer a Model Y Long Range RWD model, even though it had advertised it and had taken orders for it.

At the time, reports emerged claiming that preorder holders were getting notifications that the Model Y LR RWD variant was canceled, although Tesla made no official statement on the matter.

Mind you, it appears that those reports were accurate as Tesla has now officially ruled out the possibility of the Model Y Long Range RWD model ever entering production. According to Teslarati, Model Y LR RWD reservation holders received the following message in their account pages.

“Your current configuration is no longer available. Update your order in your Tesla account.” 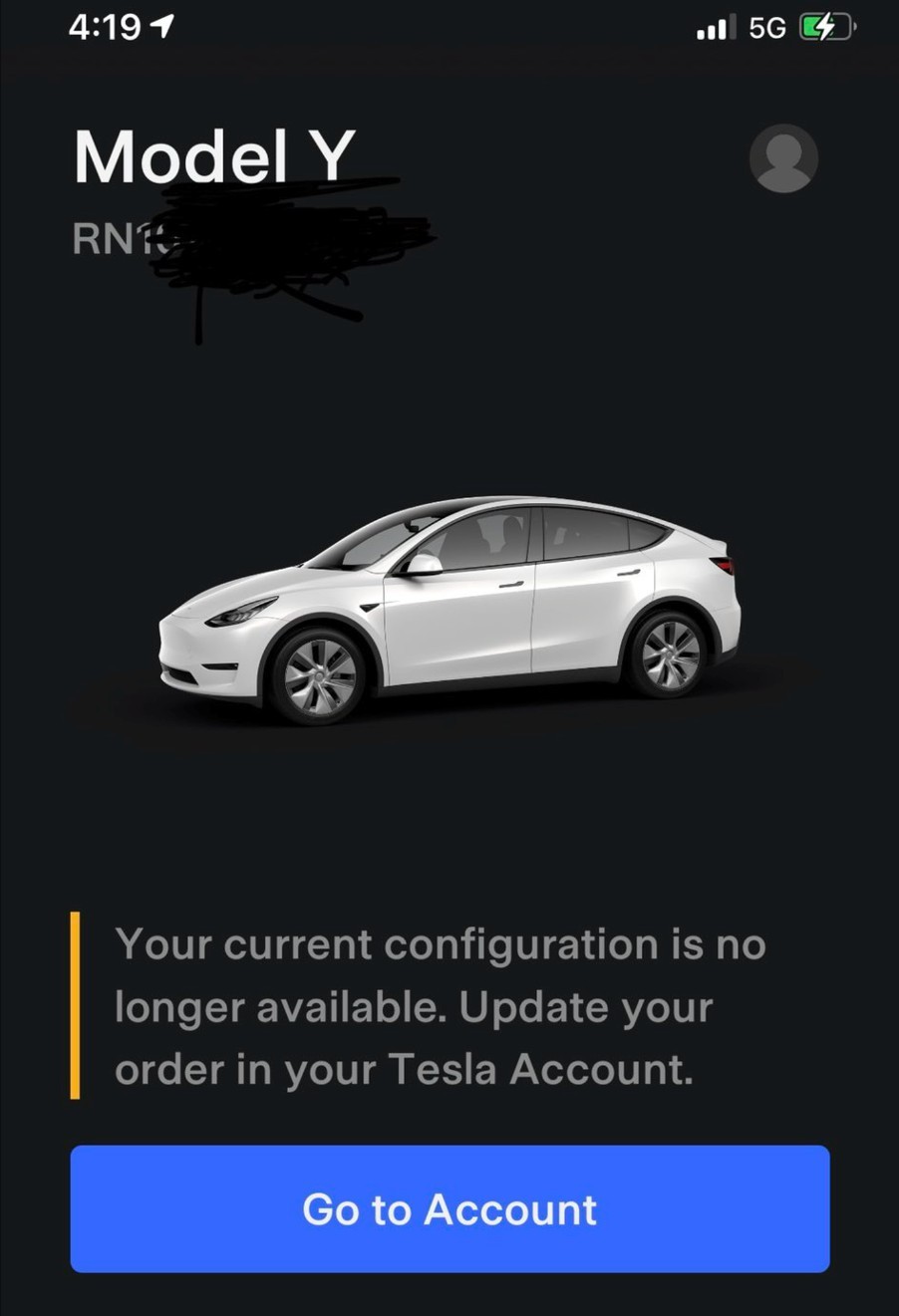 So what happens to these customers who have valid reservations for a car Tesla is no longer willing to make? Well, they will need to select a different Model Y variant or lose their deposit.

The interesting thing is that when most of these reservations were made, Tesla used to charge $7,000 for the Full Self-Driving package, whereas now the price is $10,000. Will Tesla honor the old price for FSD if reservation holders switch to another Model Y variant?

It is unclear for the moment, although in February the EV maker did state that reservation holders would be able to keep their original Full Self-Driving price when switching to a different Model Y variant.

In the US, customers only have two dual-motor AWD Model Ys to choose from, the Model Y Long Range ($60,990) and Model Y Performance ($63,990), both more expensive than what the LR RWD model would have cost.

While Tesla did not provide a reason for not bringing the Model Y LR RWD to production, it most likely has to do with the automaker’s product line becoming too complex. The Model Y has become Tesla’s best-selling vehicle in less than two years from launch, even without the Long Range Rear-Wheel Drive variant.

Check out these other Tesla Model Y stories

Tesla Model Y Recalled For Suspension Knuckle That May Break
⠀ Tesla Model Y: Roadshow Regrets Buying It & Advises You Not To