The ramp up progresses.

The ramp up of the all-new Lucid Air continues and most recently a substantial number of production cars were seen at the Lucid manufacturing facility in Casa Grande, Arizona.

The Bear's Workshop flyover video from December 1 reveals about 80 cars wrapped up and ready to be taken to customers.

It's really great news that we see more and more Lucid Air rolling out of the plant. Cumulatively, the company is probably above 150, maybe even closer to 200 units.

The initial limited Dream Edition is limited to 520 cars, after which the company will move to a more regular Grand Touring version. Two less expensive versions - Touring and Pure - will be launched later.

We can expect that all the Dream Editions will be built in the coming several weeks, but not necessarily by the end of this year. A lot depends on the production rate.

Other than that, the construction work for the upcoming expansion of the plant also continues, but it does not appear to be as big a rush as in the case of some Tesla gigafactories. 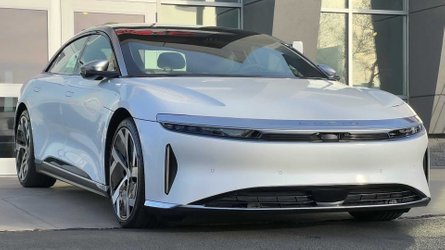 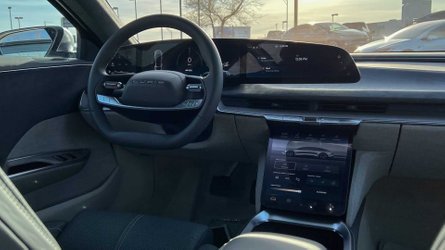