That’s more than most ICE vehicles, although being calculated on the NEDC cycle, it might be optimistic.

GAC Aion V is an electric crossover launched in China in 2020 that is sold in thirteen different powertrain (single- or dual-motor) and battery combinations, which currently has a claimed NEDC range of up to 600 km (372 miles). The manufacturer plans to launch an even longer range version, though, called the LX Plus that promises 1,008 km (625 miles) of range.

You may also remember this vehicle as being the one that can charge at 480 kW, topping up its battery to 80 percent in around 8 minutes. And it will need this impressive rate of charge because the new LX Plus variant will feature a big 144.4 kWh battery pack with a claimed energy density of 205 Wh/kg (a Tesla Model 3 with 2170 cells has 260 Wh/kg energy density). 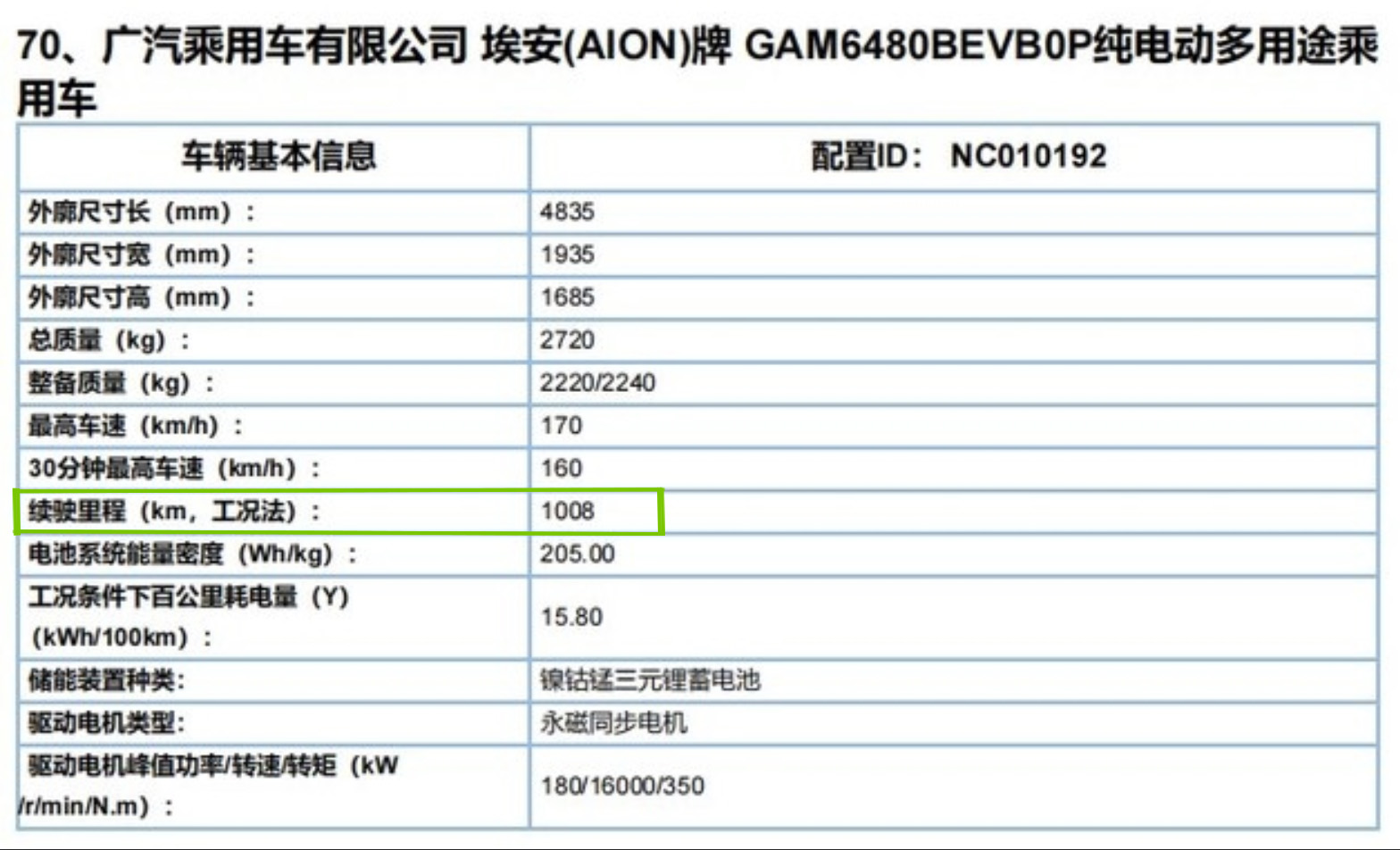 The manufacturer also mentions, according to this article from CnEVPost, that this new big battery is exactly the same size as the current largest available battery, which is a 90 kWh pack. Another claim made by the manufacturer is that this new battery, which uses its proprietary silicon sponge negative cell battery technology will reportedly still have 95 percent capacity after 1,600 cycles.

The GAC Aion V LX Plus isn’t available for order just yet, but it will hit the market soon. Currently, the vehicle is priced between around $27,000 for a base model or $37,000 for a dual-motor example with the 90 kWh battery; pricing for the LX Plus has not been announced, but it will surely end up becoming the most expensive version of the vehicle, but with a range figure like the one being advertised, it will surely have no trouble finding buyers.

⠀ GAC Enpulse Concept Is A Tesla Roadster Rival From China