Tesla plans to begin the upgrades this month, and it has updated its website with all the details.

Some early adopters of Tesla's Full Self-Driving (FSD) Beta technology will need an Autopilot camera retrofit. Owners have asked CEO Elon Musk when to expect it. Musk recently responded to a tweet with the words "Coming soon," and he wasn't exaggerating.

Tesla Model S and Model X owners who paid for FSD when it first launched years ago are now getting official invites from Tesla to get the Autopilot Camera Upgrade. The upgrade means owners of Model S and X vehicles purchased with FSD prior to September 2018 will be able to run the FSD Beta software with all current features.

In an attempt to show just how quickly this happened, Jay in Shanghai sent out a "How it started / How it's going" tweet. As you can see, Shawn Carelli asked Musk on Twitter on November 8, 2021, at 8:50 AM. At 9:22 AM on the same day, owners of the cars in question started getting their invites.

“As an owner with Full Self-Driving Capability and early production cameras, you are eligible for complimentary Autopilot Camera Upgrade. Camera replacements are required to access a continuously expanding suite of Full Self-Driving Capability features. To arrange your complimentary camera replacements, schedule a new appointment from the Service menu in your Tesla App."

In addition, Tesla updated its website for Full Self-Driving Computer installations. It includes a section about camera replacements, which clarifies who can get the update, when to expect it, how long it will take, etc. 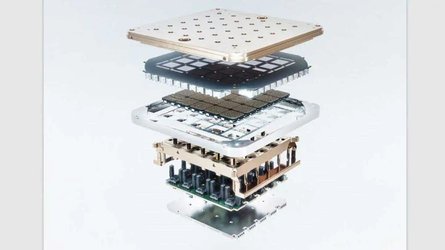