The highly anticipated flagship model will be launched within several months.

NIO has released another teaser from testing the upcoming ET7 flagship model, which is expected on the market in China in Q1 2022 and by the end of 2022 in Germany.

After the winter tests completed in New Zealand and extreme heat tests in Sanya of Hainan, Turpan of Xinjiang, and Chongqing in China, this time NIO took the ET7 for high-altitude testing to Tibet.

On the route from Shanghai and Lhasa, the altitude increases to about 5,000 meters, but since there is no internal combustion engine, performance of an electric car does not diminish.

Nonetheless, there are plenty of elements that require testing in various circumstances. For example, the air suspension must be double checked as the air pressure changes with altitude, which might affect its setting and ride comfort.

According to the latest rumors, the NIO ET7's new drive units (180 kW permanent magnet in the front and 300 kW induction motor in the rear) will be used also in the current NIO models - ES8, ES6 and EC6. That makes economical sense, we guess, especially since the battery packs are already shared between the models. 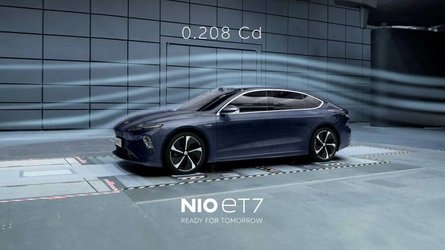 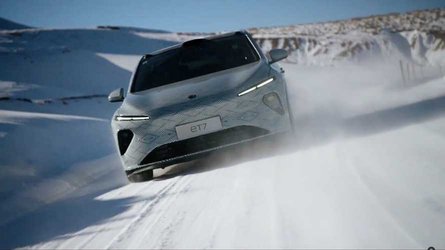 Nio ET7 Sedan Completes Month-Long Winter Test In New Zealand
By: Mark Kane
++
Got a tip for us? Email: tips@insideevs.com