The manufacturer is planning to launch three new EVs by 2030, but no new PHEVs, it seems.

While most manufacturers are now rushing to offer hybrid and plug-in hybrid versions of their bread and butter models, Skoda has a different plan. It currently only offers plug-in versions of the Octavia and Superb, but it dropped the PHEV version of the Kodiaq after that model was facelifted.

And this sets the trend for the near future in the Czech automaker’s lineup - it will abandon plug-in hybrid and focus its resources on fully-electric vehicles. Right now, Skoda only has the Enyaq fully-electric vehicle in its lineup (the Citigo electric is no longer in production), but it plans to add three more smaller EVs to its range by 2030.

Of course, the PHEV is important for fleets, which is why we are also making such an offer for the Octavia and Superb, but other vehicles will not follow suit. It doesn’t make sense to us. Our future is the pure electric car.

We don’t really know what kind of EV Skoda will choose to launch next, but it’s worth noting that unlike Volkswagen and Seat (through its Cupra sub-brand), which launched Golf-sized electric hatchbacks, Skoda opted not to have its version of the same car. This leads us to believe the Mlada Boleslav-based automaker is going to focus more on electric crossovers instead of lower models.

The manufacturer applied for a trademark for the ‘Elroq’ name earlier this year, hinting at the fact that its next EV will, in fact, be some kind of crossover. It’s also worth noting that Skoda is also going to launch a coupe-like equivalent of the Enyaq, but we don’t think it is among the three new EVs coming by the end of the decade because they are all said to be cheaper than the Enyaq (which will remain the company’s flagship electric offering). 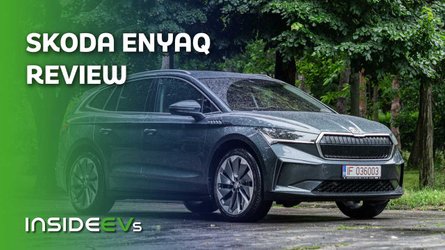 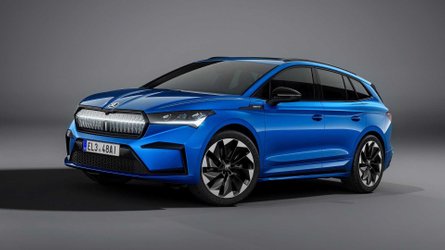