China: MIC Tesla Sales Down In July 2021 While Exports Increase

The data suggests that fewer than 10,000 Model 3/Model Y were sold in China.

In July, Tesla surprises us with a significant disproportion between exports and local sales of Made-in-China (MIC) Model 3/Model Y in China, of almost 3:1.

The total volume (sales and export) - according to the China Passenger Car Association (CPCA)'s data (via Reuters, Moneyball and Chinese media) - stands at 32,968 MIC cars, which is marginally fewer than in June. The year-over-year growth stands at 199%.

The Tesla Giga Shanghai operates at highest level in the last couple of months:

As we can see, local sales of Tesla cars decreased to the lowest volume since the beginning of 2020. With two models now on the market (MIC Model 3 and MIC Model Y), a result of under 10,000 is quite surprising.

The export volume, on the other hand, surged to a record high, which basically means that the plant exports about three quarters of its production. Now we understand why Tesla said that the Giga Shanghai plant was turned into the "primary vehicle export hub".

The first MIC Model Y soon should arrive in Europe, which begins a new chapter of the plant's history.

The local MIC Model 3 and Model Y sales, according to Moneyball, stand at 6,601 and 2,397 respectively. In both cases, it's a significant decline over June, but the numbers are not fully in-line with CPCA.

We don't know whether it has something to do with demand in China (especially for Model 3) or just a prioritization of export to Europe. A higher profitability of sales in Europe (probably) might be also part of the equation. 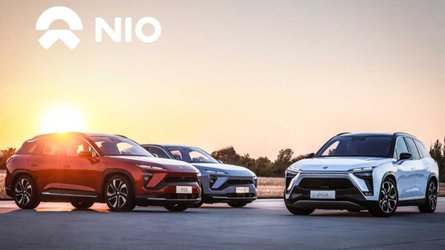 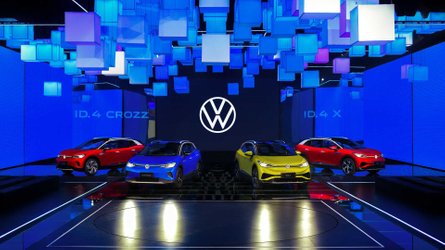