Enter to win a Model S Plaid. You'll be funding climate-change campaigns in the process.

We can only assume there are many people out there who would love to get their hands on the all-new Tesla Model S Plaid, though many folks probably can't afford it, or at least shouldn't be dropping $130,000 on a car. Now, you can enter a raffle to win it, and the odds are pretty fantastic, at least compared to other, similar raffles.

The Model S Plaid is the range-topping high-performance version of Tesla's newly refreshed Model S. According to Tesla, it boasts a sub-2-second zero-to-60-mph time, the ability to run the quarter-mile in ~9.2 seconds, and a top speed of 200 mph.

This Tesla flagship sedan isn't just quick, however. It's a large, roomy, and upscale family sedan with two large touch screens, cutting-edge technology, and all sorts of new and exciting features. For those who are interested in the Plaid but can't justify the starting price, the Model S Long Range is available for $50,000 less. It's basically the same car as the Plaid inside and out, though it's not quite as quick.

If you want a new Model S and don't want to pay a dime for it (aside from the price of the raffle ticket), there's a raffle you can enter for a chance to win.

As reported by Teslarati, the Chesapeake Climate Action Network Action Fund is raising money by raffling off a Model S Plaid. The organization is only selling up to 4,500 tickets, and it will still raffle off the car even if not all tickets are purchased. This means the odds here are in your favor, at least compared to other, similar raffles. The winner's taxes will also be covered by the organization. 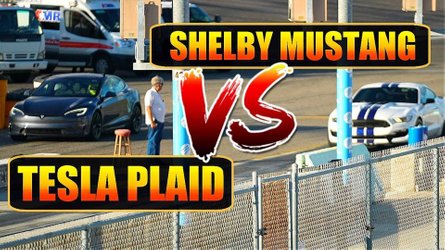 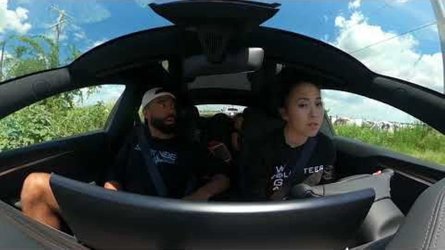 The raffle is already underway, and it will be open through August 17, 2021, at 4:30 PM Eastern Time. The winner will be drawn immediately after the raffle is closed. Tickets are priced at $150 each, and you can purchase multiple at the same time.