We take what Tesla told us about the Plaid and feed it through our performance and thermo-electric models for some interesting results.

At the Model S Plaid delivery event, Elon Musk gave us some pretty juicy details, including the whole motor map with a comparison to the old P100D motor, a .208 drag coefficient, a new, more efficient heat pump, and a battery without many details.

The fact that Elon did not tell us the battery was the new 4680 cells leads us to believe that Tesla has chosen to stick with the 18650 cells. Our opinion agrees with both Electrek and InsideEVs. Using what he has told us and feeding these numbers through our performance and heat transfer models, we can make an educated guess on the battery specifics and the new heat pump configuration. 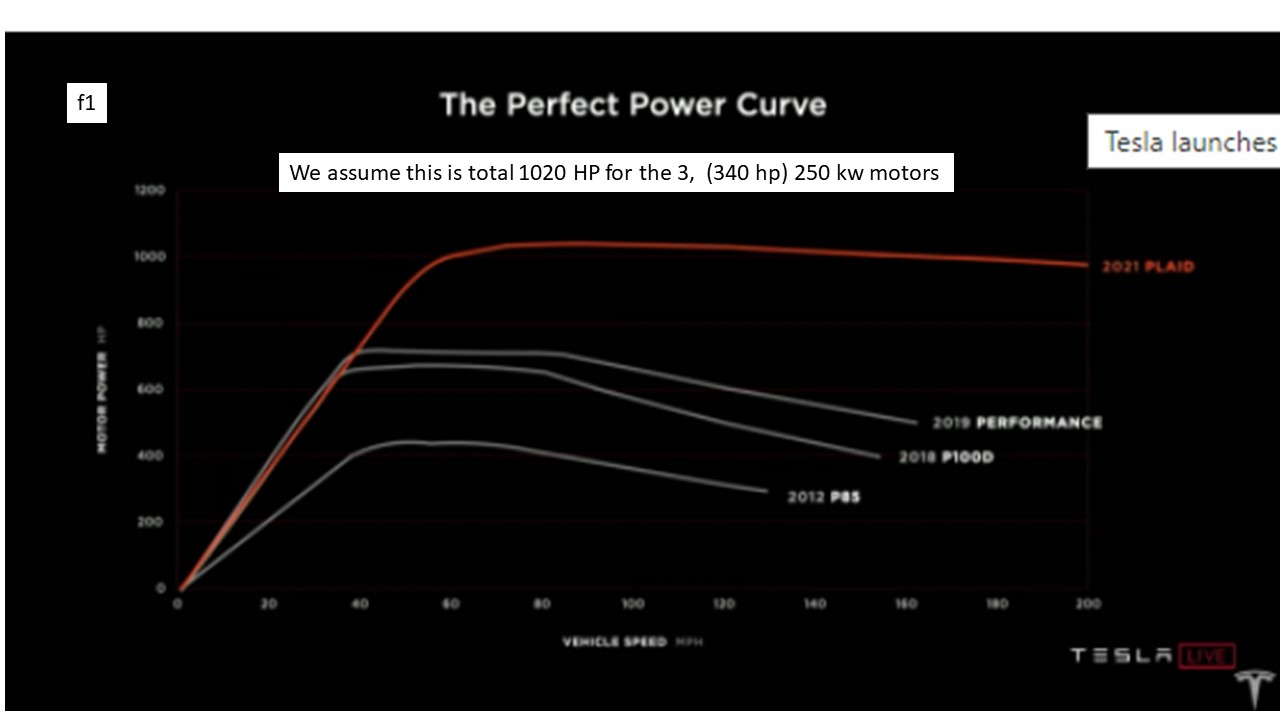 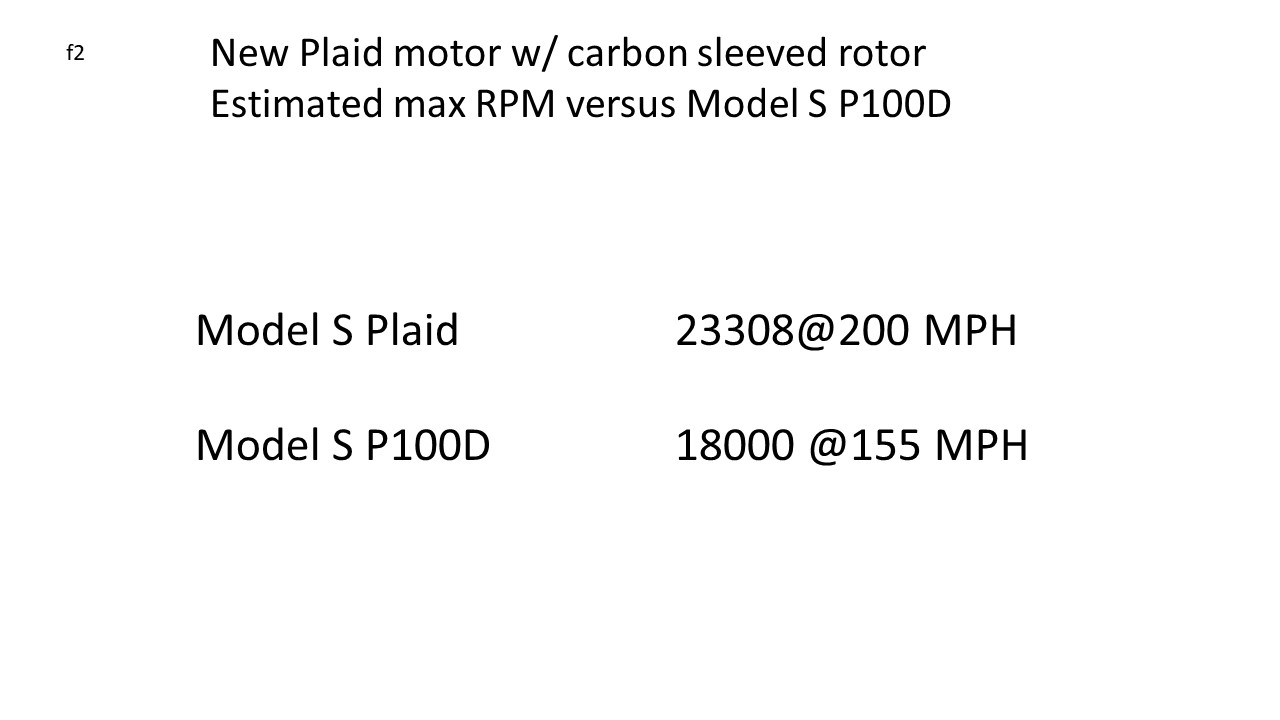 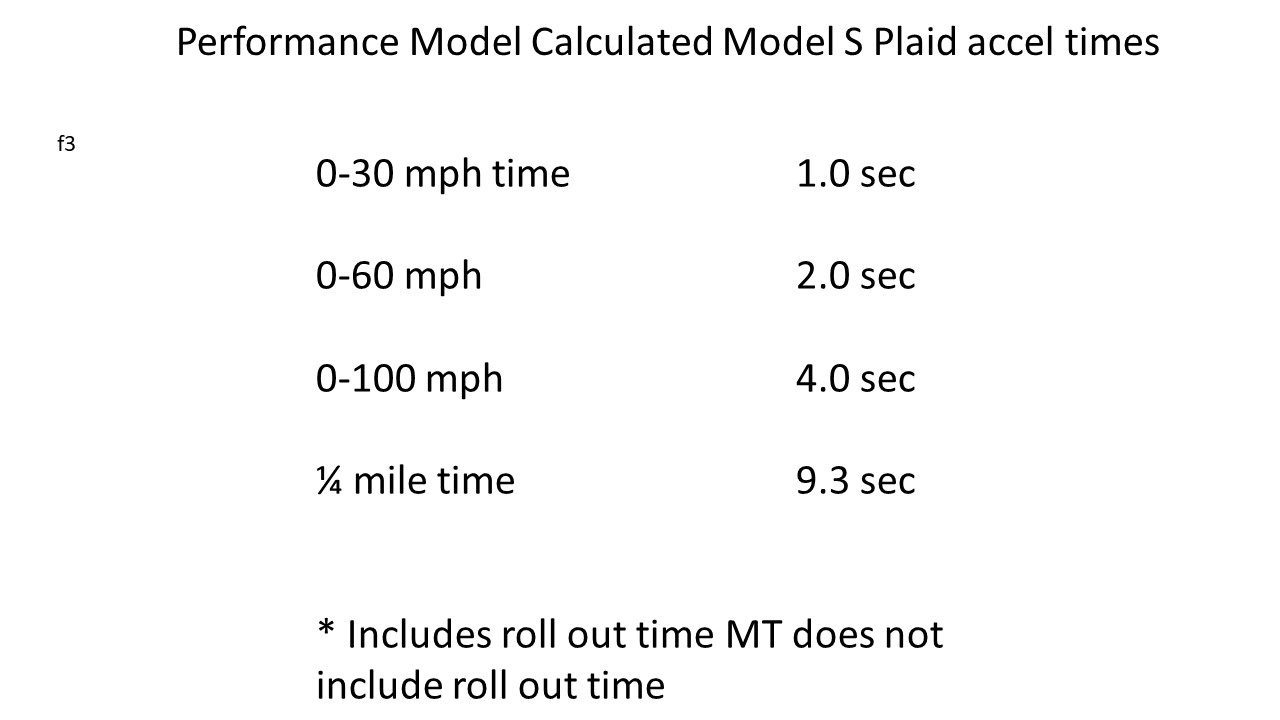 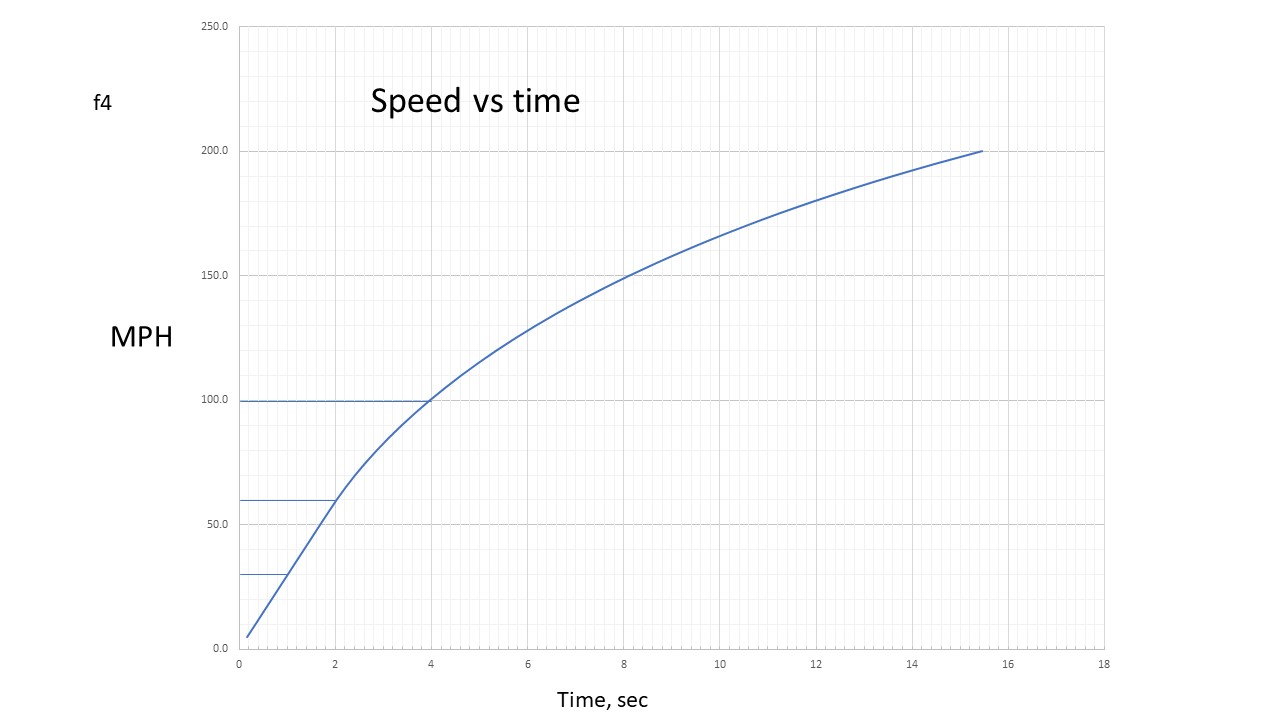 Based on our performance model we are predicting Tesla will use three 250 kW motors. Two in the back and one in the front. The two motors in the back will allow torque vectoring. Only one motor needs to be used for commonality like the Model 3.

The most incredible thing about this motor is the super high redline and extremely flat power curve. Tesla’s older motors had a peak power point after which power began to taper off. This power curve allows the new Plaid to pull well all the way to the 23,308 redline at 200 MPH.

Here are a few other interesting tibbits from Elon as of June 14, 2021: The motor is small enough to be picked up by one person. “The sleeve is actually a carbon fiber that is wrapped around the motor by a special machine made by Tesla automation. The fiber wrap put the rotor in compression and limits expansion allowing the higher RPM. Main advantage is a much stronger EM field compared to a rotor held together by metal.”

Perhaps this stronger EM field is what gives us the flat power curve?

Musk also stated that they “have a few ideas for increasing the torque and max RPM even further for the new Roadster.”

As mentioned, Elon didn’t say a whole lot about the battery but we can infer some things based on our performance model. We think Tesla may be using a higher power cell in the new Plaid compared to P100D. We are calculating a 7.5C discharging rate. That’s pretty high. In order to get the approx 400-mile range, we estimate 100 kWh usable energy.

We also ran our thermo-electric model, and, based on that we think, Tesla will use a battery configuration similar to Model 3 where the cells are glued directly to the cooling tubes. P100D cells were not glued to the cooling tubes, with the new gluing technique, we estimate 2X the heat transfer from the pack. 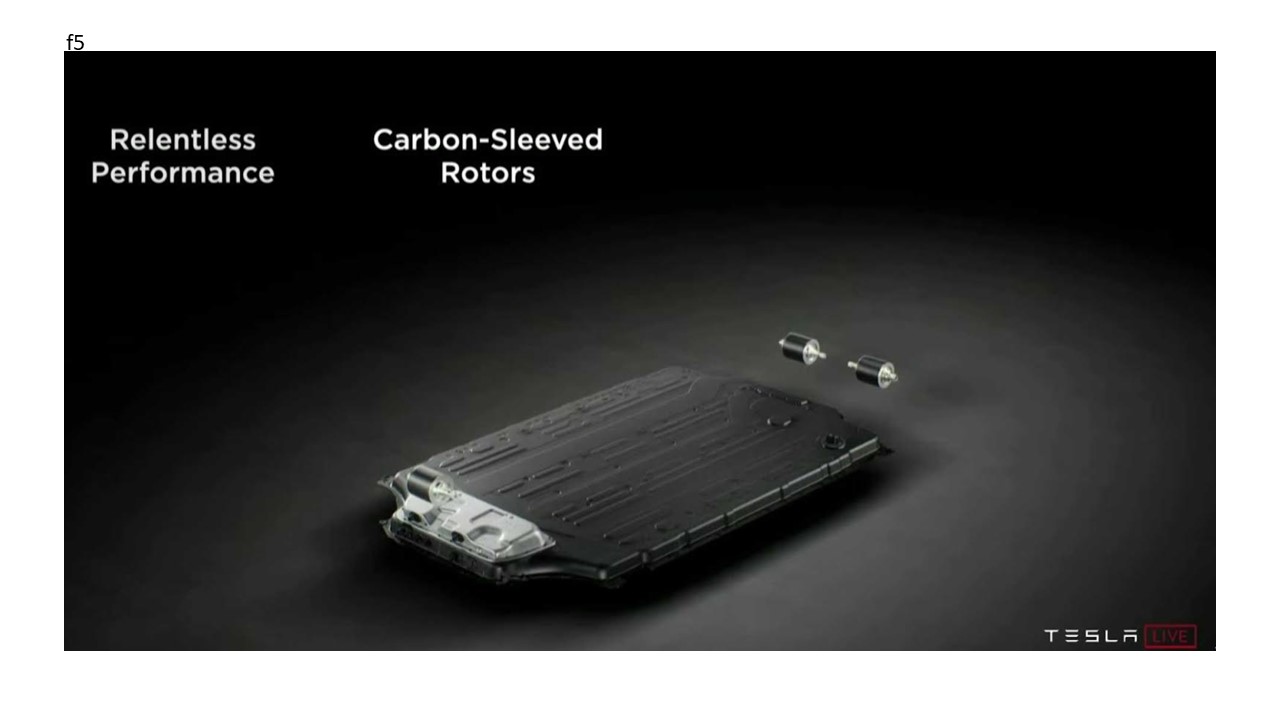 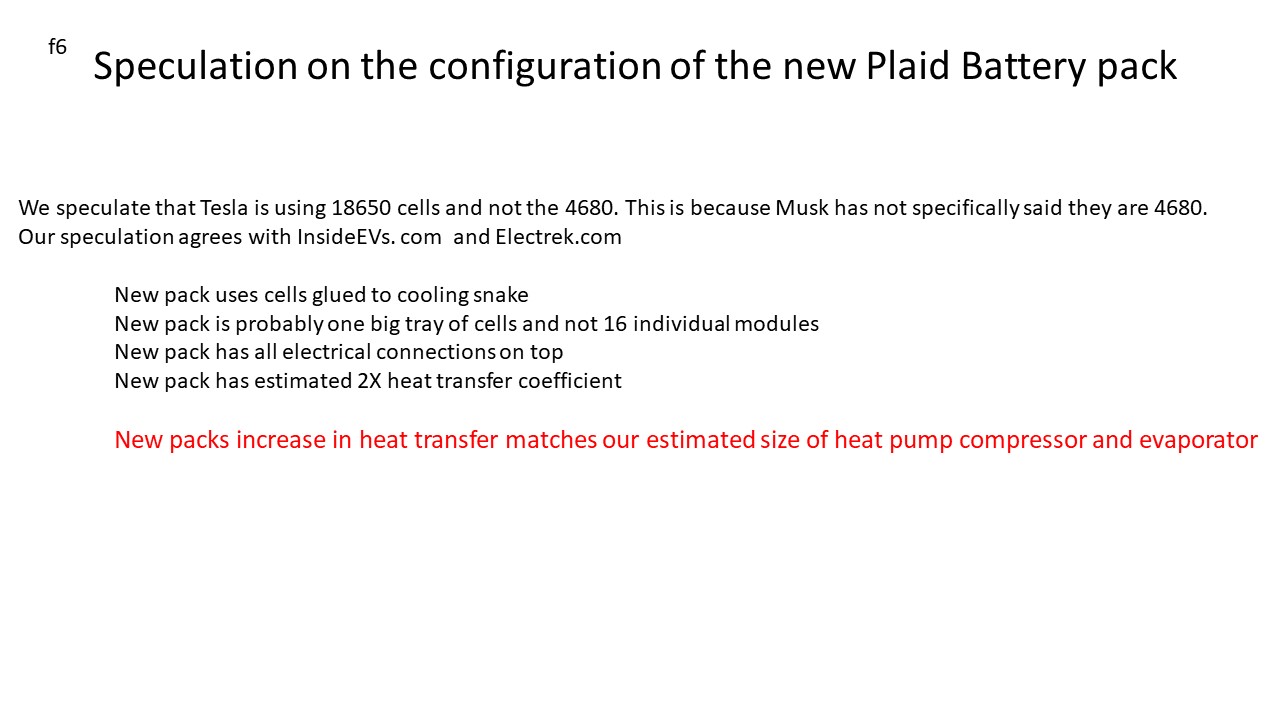 This super high C rate during acceleration and charging results in a pretty high amount of heat to get rid of. We are estimating that the new heat pump will have twice the heat removal capacity of the old P100D. 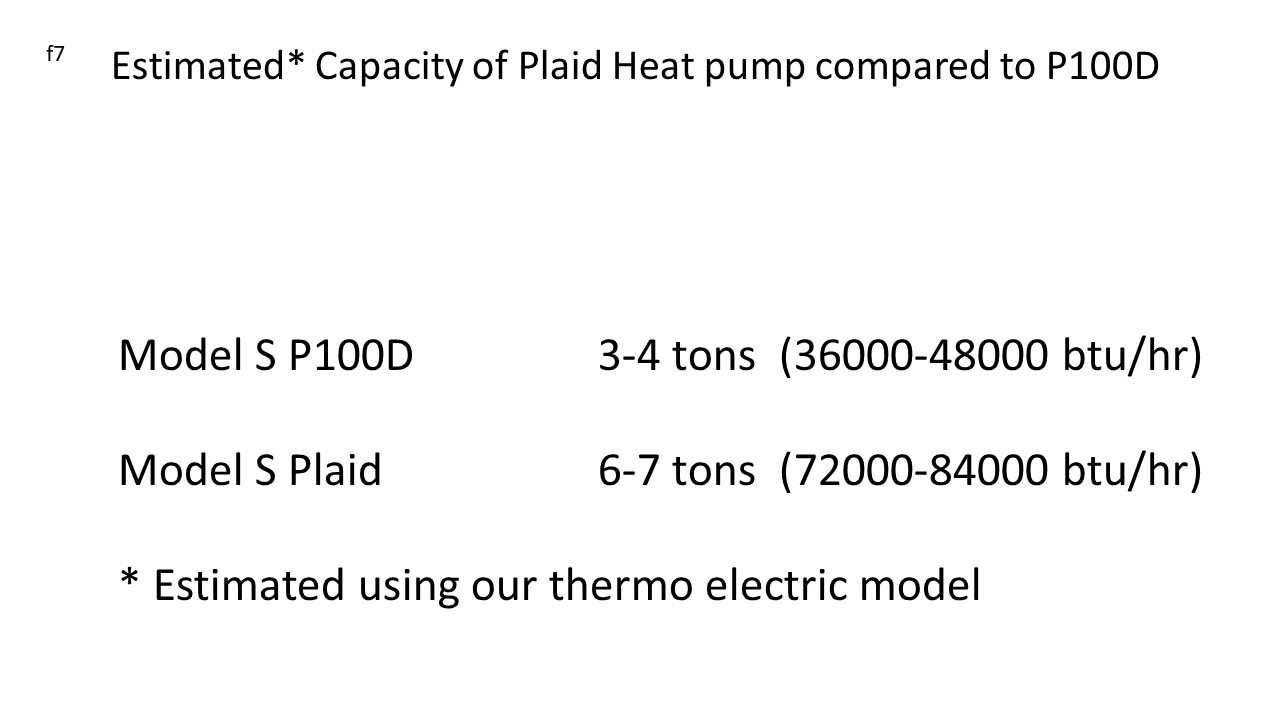 Based on Tesla’s photo of the new heat pump, it appears that the condenser will NOT be a glycol heat exchanger like the Model 3's. Remember that the Model 3 used a separate glycol loop to carry the heat from the heat pump to the front of the car. It looks like the condenser in the Model S Plaid will be a direct refrigerant to air heat exchanger at the front of the car. This setup is more effective for rejecting high heat loads. 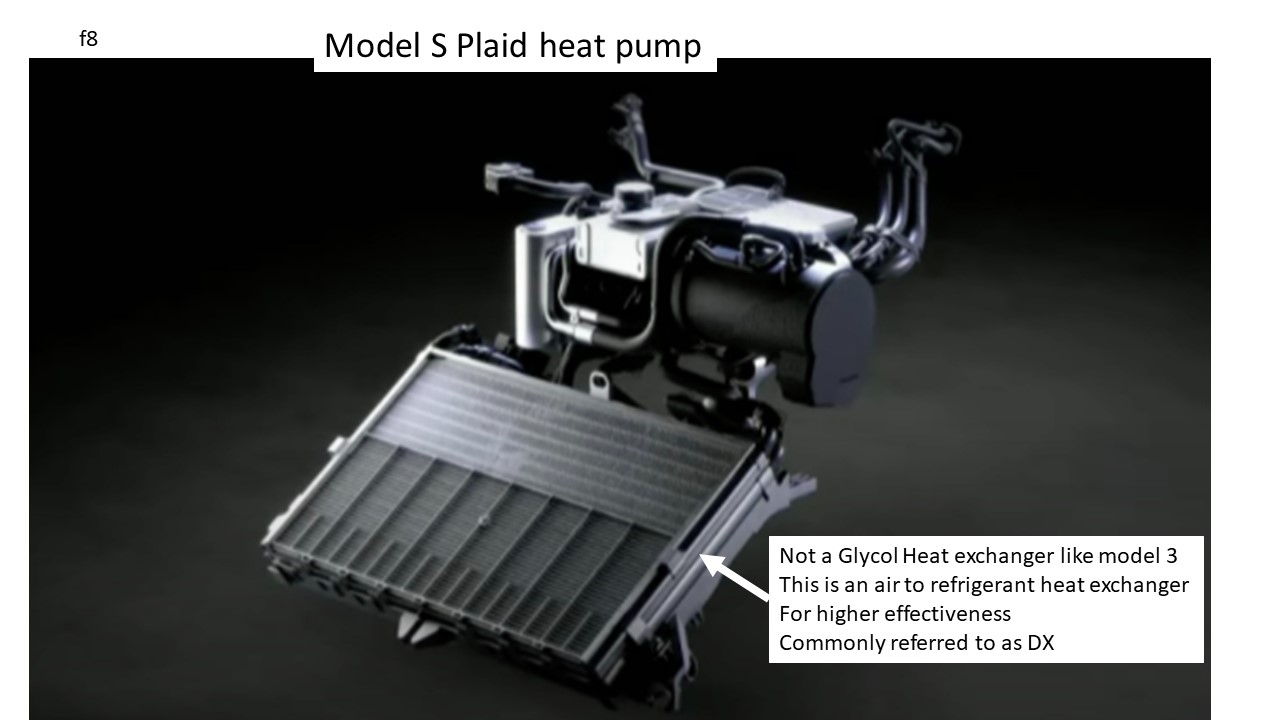 The following is from our heat transfer consultant Keith Ritter. 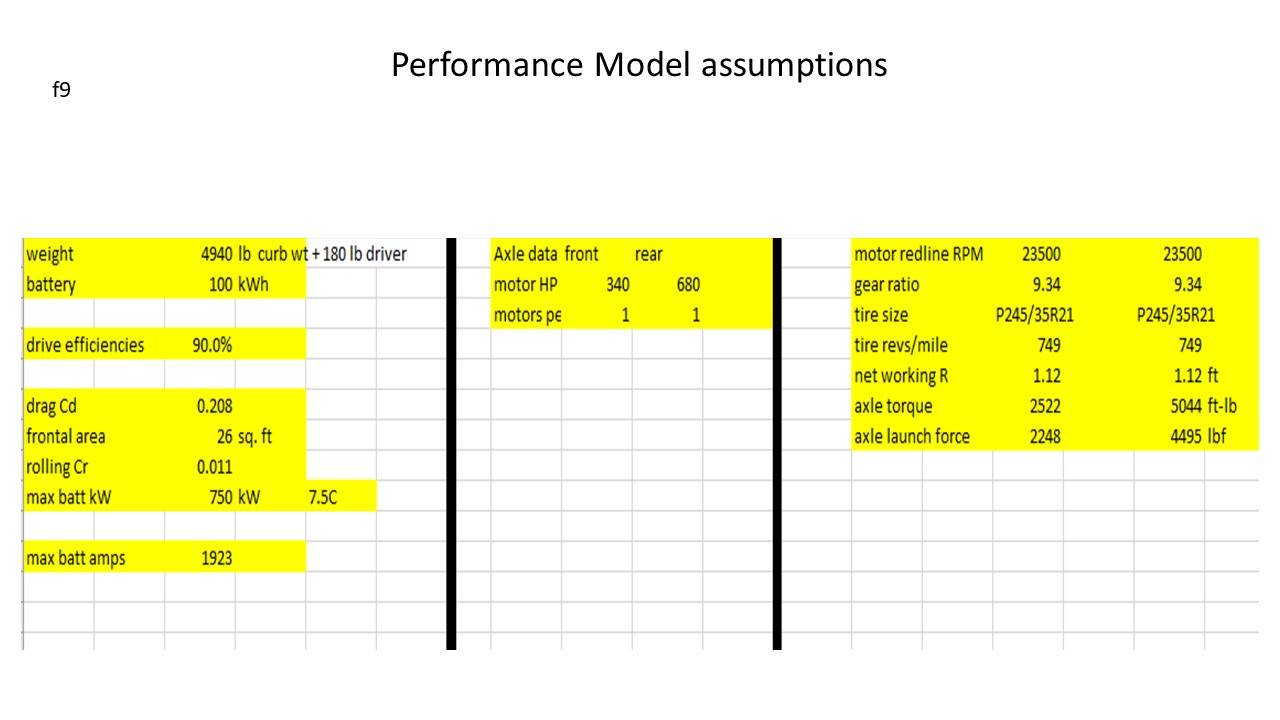 IEVs says 18650 cells, based on the fact Tesla did NOT say the refreshed S will have anything else. I think they are right. Musk is not one to go stealth on implementing the 4680. Here is what I think the pack has:

Tesla's engineers are on fire these days. This is brilliant work.