Are electric vehicle suitable for law enforcement duty? Some police departments think so and they are replacing their aging gas-burning sedans with clean battery-electric vehicles in an effort to reduce their carbon footprint. One such example is in Seaside, California, where the local police department has ditched two of its old Ford Crown Victoria cruisers for a pair of brand new Tesla Model Ys.

During a Seaside City Council meeting back in February, it was noted that vehicles in the police department’s fleet only drove an average of just 26 miles per day (this means even much lower-range EVs would have still been fine for the job), which prompted the local chief of police, Adbul Pridgen, to say that

There aren’t very many departments that are deploying electric vehicles and we wanted to be at the forefront of the movement to be more environmentally conscious.

They will be spending a total of $354,000 on the two Teslas, as well as three hybrid Ford models (we are not told what model they are). The pair of Model Ys probably accounts for a little over $100,000 of that entire sum, which comes from the department’s supplemental law enforcement and asset forfeiture monies.

But buying Teslas for police duty isn’t always as easy as in Seaside. In Spokane, Washington, the local city council didn’t want to buy Teslas when the time came to replace some of its older cop cars, but they eventually did, after insisting that hybrids would be better suited for the role. Another example comes from Ipswich, Massachusetts, where one Model Y was purchased with up to $15,000 off the list price thanks to local incentives and green vehicle grants. 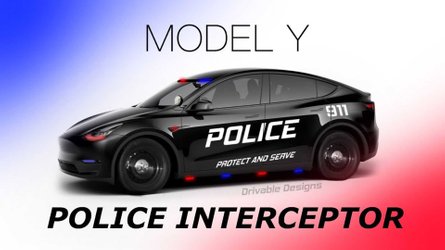 Should Police Cruisers Be Fully Electric Cars? Is It Economical?
⠀ 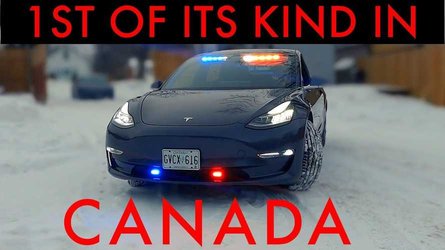