Popular TeslaCam and Sentry Mode YouTube channel Wham Baam Teslacam is hoping to keep us satisfied. With that said, the channel has released a new series of shorter but more targeted and in-depth "Teslacam Stories." The video above is just the fifth in the new series, and it's definitely unique compared to previous TeslaCam compilations. It's pretty ironic to watch Teslas capturing footage of gas car fires.

We'll let you know up front, this is not a Tesla fire story or a Tesla bashing story, but it begins by featuring mainstream media outlets covering Tesla fires. This is because when a Tesla (or really any electric car) catches fire, it's huge news. Honestly, if any car catches fire it should be huge news. No one should buy a car that might catch fire and kill them! That would be absurd and stupid. Who would volunteer to haul around highly flammable liquid?

As it turns out, people buy cars every day that are a fire risk. Gas car fires are pretty common, though they don't really get media coverage since they happen all over the world every day. This is not to say that most gas cars aren't safe. Teslas and other EVs catch fire, too. However, the chances of an EV catching fire are exponentially lower than that of a gas car.

In this recent TeslaCam story, the publication talks about gas car and EV fires while showing TeslaCam footage of gas cars driving down the road in flames. 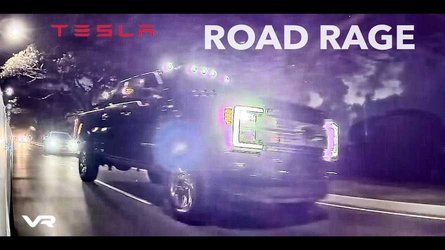 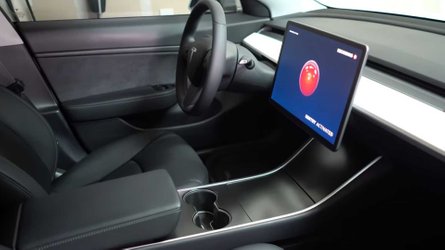 Check out the short video. Then, start a conversation with us in the comment section below. In addition, share the video with your anti-EV friends and family. They deserve to know the truth.