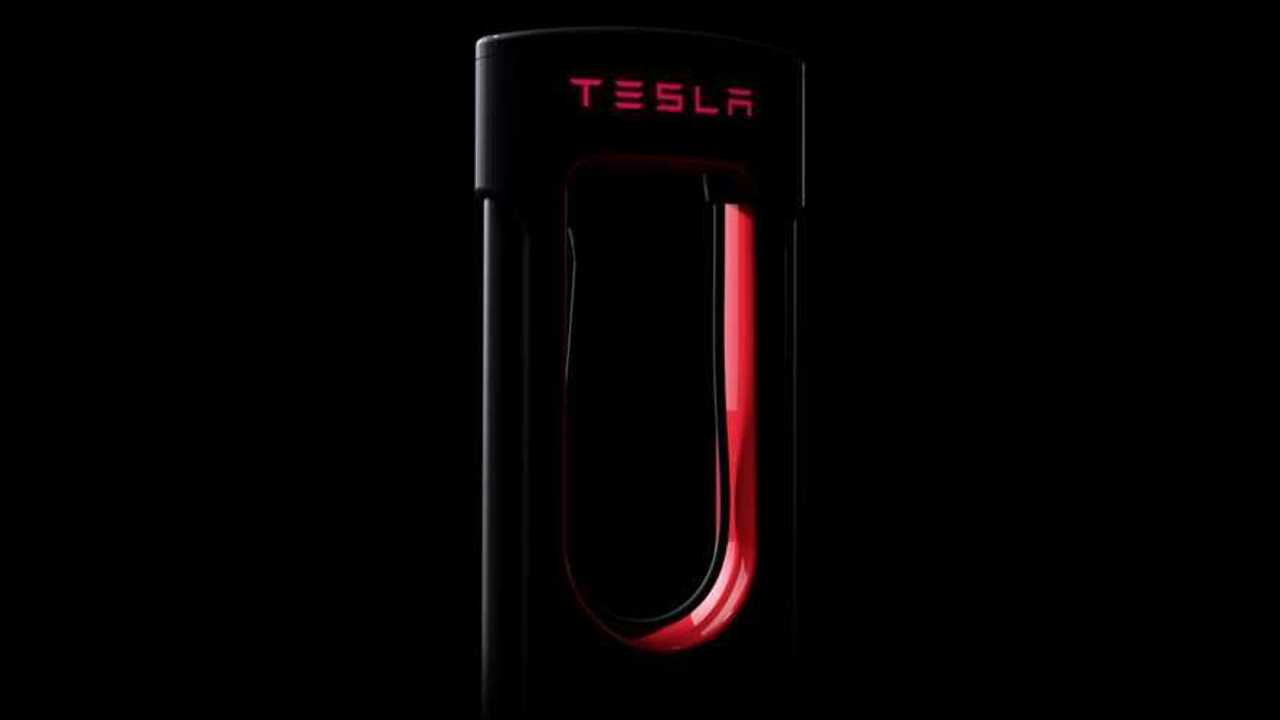 Sounds like Tesla wants to take you back to the 1950s... while you charge your thoroughly modern electric car.

After Tesla tequila (which Elon Musk wanted to call ‘Teslaquila’ but that didn’t work out), could Tesla also sell a burger and fries? Well, that is a distinct possibility as the automaker is expected to give a new Supercharger station location a bit of a retro twist - a 1950s-inspired Supercharger location is something Elon has alluded to over the years, but we never actually though he was serious about it.

Yet apparently he is and it is already known where this retro Supercharger will be built and some of the features it will offer. For instance, aside from the rapid charging stations themselves, there will also be a diner (1950s-inspired, apparently) as well as a drive-in movie theater part where clips from iconic films will be shown.

That sounds like a brilliant idea, if you ask us, as you would be able to grab a bite and some refreshments while your car chargers, as well as watch parts of some well known movies all to make your wait easier. However, while we’re pretty sure this is going to happen, it has yet to actually be officially confirmed.

Teslarati even managed to source the plan for the supposed throwback-themed Supercharger station (which will be built on two adjacent plots of land in Santa Monica), although we cannot state with certainty that this will be it. As the source points out, all evidence does seem to point to the fact that this is indeed the new special Supercharger location, but we will have to wait for the official confirmation.

It would frankly come as no surprise if this turned out to be true, given how left-field and unusual Tesla’s business is, especially when it comes to the way it markets (or rather doesn’t market) its cars, as well as the way customers actually purchase a Tesla. If you’re familiar with Tesla and its founder, then you too probably feel like this is something they would totally do.

Tesla Reportedly Charged Some Customers Twice For Their New Cars