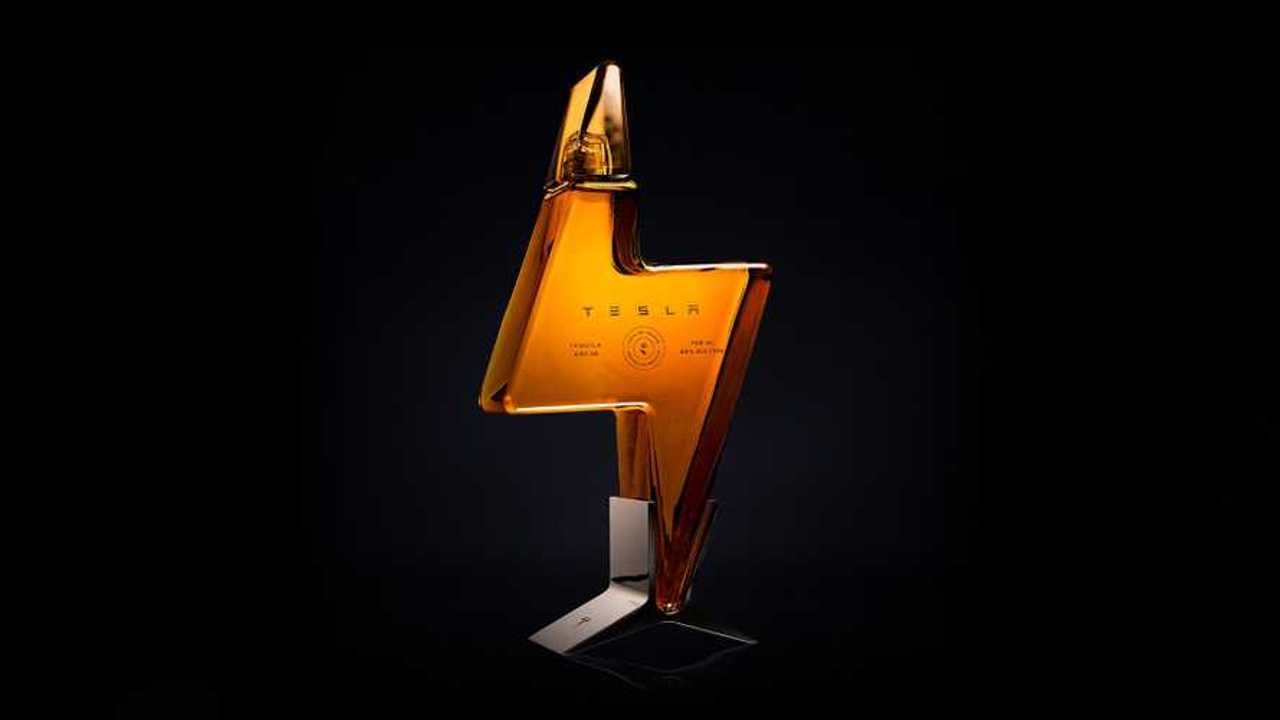 What started back as an April Fools joke a few years ago has now turned into an actual Tesla Tequila that you can actually buy.

It all started when Elon Musk jokingly filed for bankruptcy as part of a 2018 April Fools joke. And in order to drown his sadness, Musk posted a photo of himself passed out next to a Model 3 - he was apparently ‘ surrounded by Teslaquila bottles.’

It was all a joke, obviously, but the reaction that post got was remarkably positive, with many people asking him to make Tesla Tequila happen. Now, some two years later, it has happened, in the form of this $250 official Tesla Tequila, although, sadly, they could not call it Teslaquila.

Tesla presents its first ever alcoholic beverage as

Probably the most striking thing about it is not the liquid itself, but the lightning bolt-shaped bottle it comes in. We’re pretty sure that most people who will buy this will do it for the bottle more than for its contents.