The hydrogen fuel cell Mirai also scored its best ever month and quarter.

In the first quarter of 2021, Toyota increased its overall car sales in the U.S. by 20% year-over-year to 528,813. The plug-in results are improving quickly.

In total, the company delivered some 9,791 plug-in hybrids, which is 132% more than a year ago. It might be actually Toyota's best quarterly PHEV result ever. The overall share of plug-in hybrids out of the total volume improved to 1.9% (from 1.0% a year ago).

The Toyota Prius Prime (actually a 2nd model evolution after the original Prius PHEV) is one of the oldest plug-in models on the market with a total volume approaching 100,000 (probably well over 130,000 including the 1st gen).

It's great to see that this very efficient plug-in hybrid is still doing well. During the first quarter, Toyota sold 6,999 units (up 66% year-over-year), which is also almost 50% of the total Prius family! March was especially good with 3,610 units.

The Toyota RAV4 Prime is a new model on the market and seems to be highly production constrained. Despite its warm welcome, the company sold only 2,792 units in Q1. It's less than in the previous quarter (3,200).

Compared with the 114,255 RAV4 sold in the U.S. in Q1, that's only 2.4% of the total. The potential for the Prime version is high, so we guess a five-digit number per quarter is highly probable once the company will sort out the manufacturing side.

Toyota's plug-in results are expected to highly improve in the near-term. The company intends to introduce 25 new, refreshed, or special edition vehicles over a 16-month period. Two of them will be all-electric and one a plug-in hybrid.

The Toyota Mirai is not a plug-in model, but a hydrogen fuel cell car (technically it is nothing else but a series-hybrid with a zero-emission on-board power source).

It must have something to do with the introduction of 2nd model evolution and lower prices (from nearly $60,000 a few years ago to less than $50,000 MSRP today). Time will tell whether the demand can be sustained at this level. 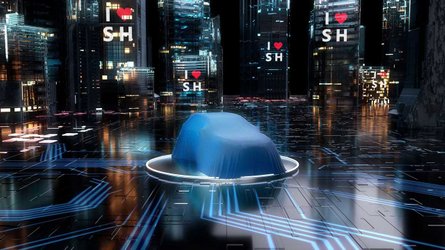 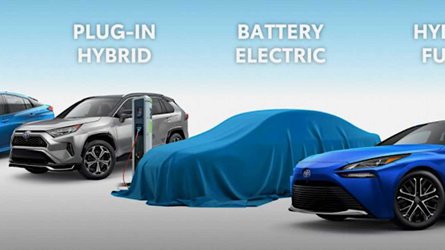 Tesla And Toyota May Be Working On Potential Future Partnership
By: Mark Kane
++
++
Got a tip for us? Email: tips@insideevs.com