Tesla And Toyota May Be Working On Potential Future Partnership 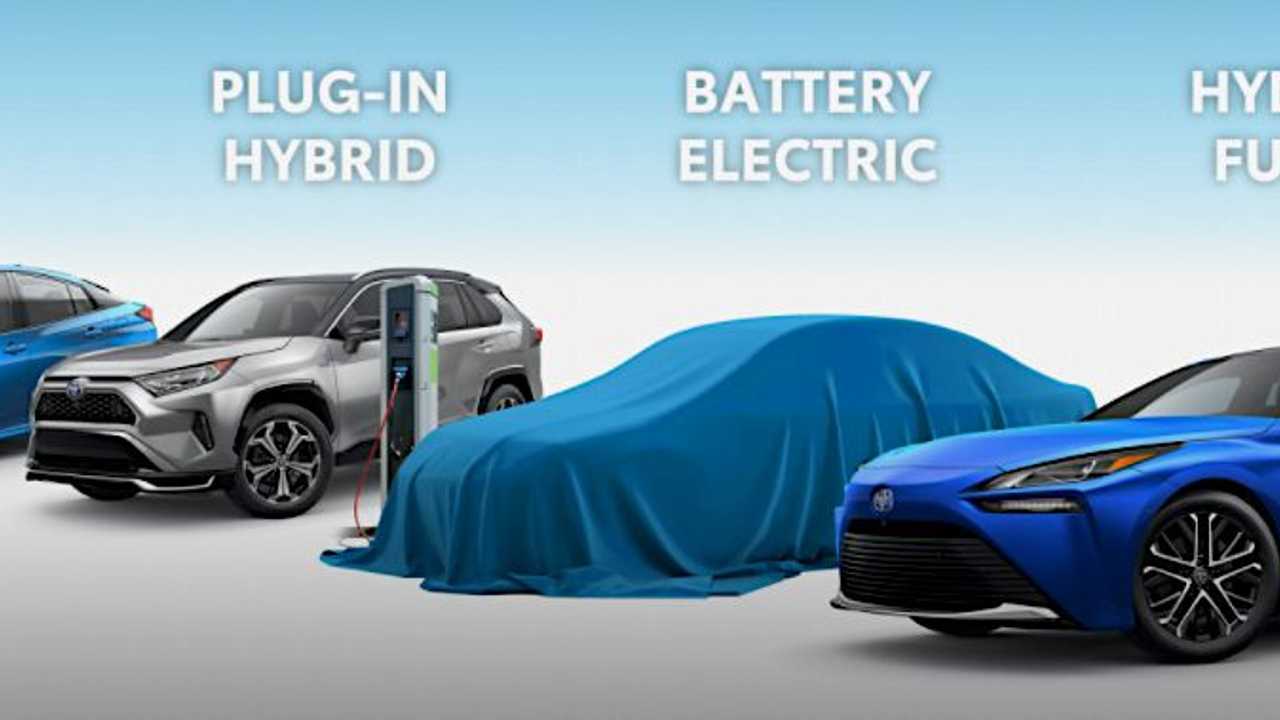 This wouldn't be the first time Tesla and Toyota worked together, and if true, this is huge news.

Several reports started trending on social media late last night stating that Tesla and Toyota have been in talks about a potential partnership for some time. Reportedly, these talks have been in progress since last year, and they're nearing the final stages.

"According to an official from the Japanese automobile industry on the 28th, Tesla and Toyota are considering jointly developing a small electric SUV platform (the car's basic skeleton). The partnership review has been conducted since last year. Toyota provides the vehicle platform to Tesla, and instead, Tesla provides some of the electronic control platform and software technology onboard its vehicle to Toyota."

Toyota is the king of hybrids, but it has made it clear that it's taking EV adoption slowly. However, with help from Tesla, Toyota could accelerate its efforts much more quickly. If Tesla can supply the EV tech and allow Toyota to mass-produce the cars, we would have a winning partnership here. This all comes on the heels of recent announcements that Volkswagen is set to overtake Tesla as the world leader in EVs in the near future.

The report goes on to say that if Tesla moves forward with a Toyota partnership, it may be able to launch an inexpensive compact SUV using the Japanese automaker's vehicle platform. Reports from last year referred to a related partnership between Toyota and Panasonic. Currently, Panasonic is in a massive battery partnership with Tesla.

Musk has said in the past that he's willing and ready to license Tesla's tech to other automakers. He's also offered to share the Tesla Supercharger network. While some folks on social media seemed surprised and called this "fake news," Tesla and Toyota have worked together in the past.

In 2021, Toyota launched an all-electric version of the RAV4 using Tesla's battery system. This is a developing story.

Read These Related Stories About Toyota: