The first former internal combustion car plant, transformed into an EV factory, is making a thousand electric cars a day.

Volkswagen's Zwickau plant in Germany is gradually accelerating production and just recently achieved a new milestone - 1,000 new electric cars roll down the production line every day (compared to 800/day a month ago).

The question is what the sixth and final model will be? A coupe version of the Q4 e-tron, or maybe the SEAT el-Born?

"The numbers just came from Zwickau: yesterday we produced more than 1,000 electric cars in one day for the first time. An impressive milestone and the clear signal: Volkswagen's e-wave is rolling!" - via Google Translate

"The goal is to produce more than 1,400 vehicles each working day during the summer in order to meet the high level of demand for the world car and the ID. family."

The Zwickau plant in Germany is the key element for Volkswagen's initial electrification push of new MEB-based models. Within a few years, there will be a double-digit number of plants where MEB cars are produced.

So far, the MEB-based cars are produced also in China (two plants) and in the Czech Republic (Skoda Enyaq iV). 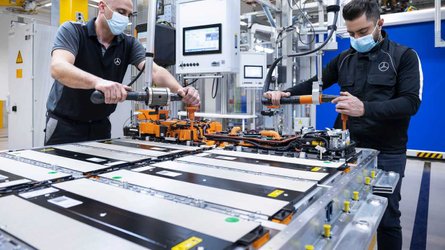 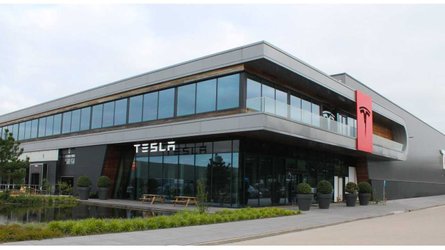 Tesla's Tilburg Model S/Model X Final Assembly Plant To Be Shut Down?
By: Mark Kane
++
Got a tip for us? Email: tips@insideevs.com