Rising EV Sales In The U.S. In February Are Not Just Credited To Tesla 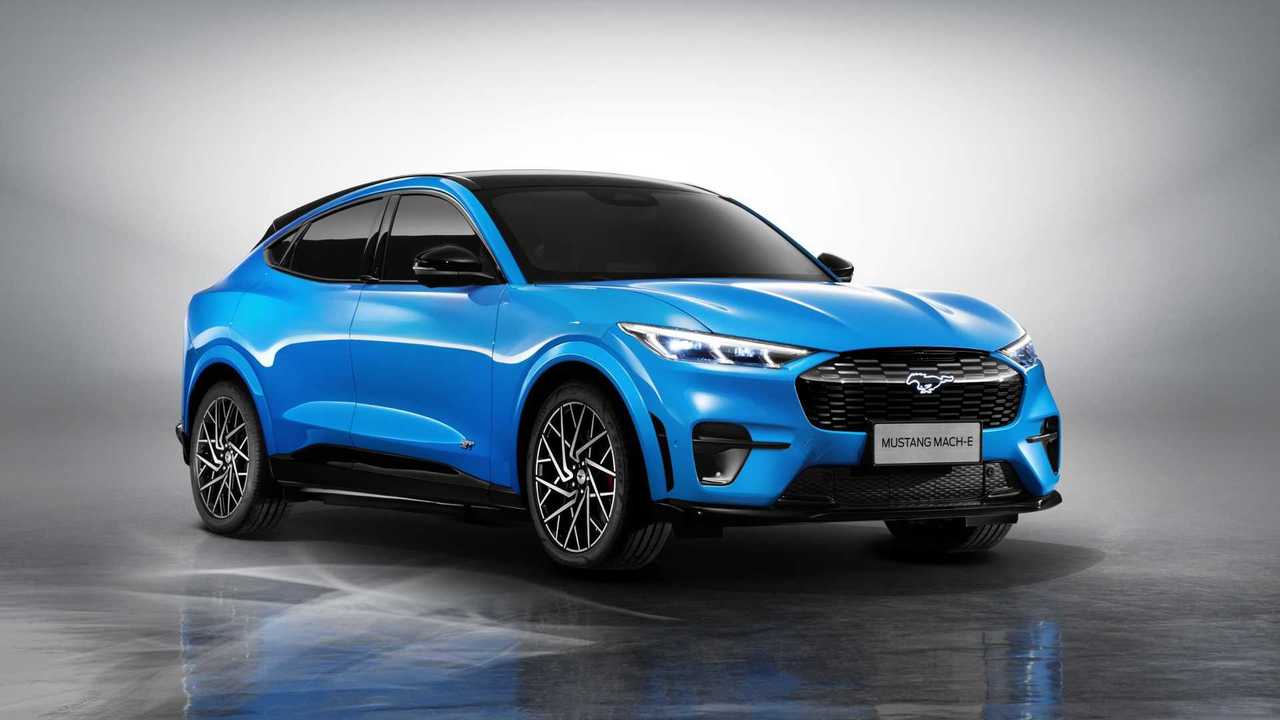 The Ford Mustang Mach-E had a solid month to kick things off.

You probably know by now, car sales as a whole declined last year, along with many other industries due to the coronavirus pandemic. In 2021, the story is beginning much the same, though inclement weather and parts shortages have also contributed to a decline. With that said, electric car sales are on the rise.

According to a recent report in Automotive News, U.S. EV sales grew by a whopping 40 percent year-over-year this February (34 percent adjusted versus total market). The publication based its reporting on an earlier announcement from Morgan Stanley. The firm shared that overall sales for the seven automakers disclosing sales were down 9.3 percent as a whole. Meanwhile, EV market share increased from 1.8 percent to 2.6 percent during the same time period.

In a rare instance, Tesla can't be credited for the EV market share gain in February. That's not to say it didn't contribute to putting many more EVs on the road. Tesla certainly sold many cars in February, but its total market share dropped to 69 percent from 81 percent last February in the U.S.

During the same month, Ford started deliveries of its all-new all-electric Mustang Mach-E electric crossover. If we look at just sales gains, we must actually credit Ford, among some other EVs, for the U.S. EV market share growth in February. Of course, Ford sold zero Mach-E's last year, since the car didn't yet exist. This year, it sold an impressive 3,739 units in the U.S. last month alone. It's important to note that the automaker's overall sales were down 15 percent for the month year over year.

Automotive News notes that February hasn't been a good month for new vehicle sales in the U.S. in the past. Not to mention the month has fewer selling days than other months. This year, winter storms in Texas, among many other states, as well as an industry-wide chip shortage made it even more difficult for carmakers to prove sales growth.

The report also mentions that automakers spent less money per vehicle on incentives in February compared to last year. At the same time, average vehicle transaction prices were up 6.6 percent, to $38,075, which also reflects shoppers switching to more expensive EVs over cheaper gas cars.

We reached out to Morgan Stanley to get a better grasp of its reporting on Tesla sales and sales of the Ford Mustang Mach-E. However, at the time of writing, the firm had yet to respond to our request.