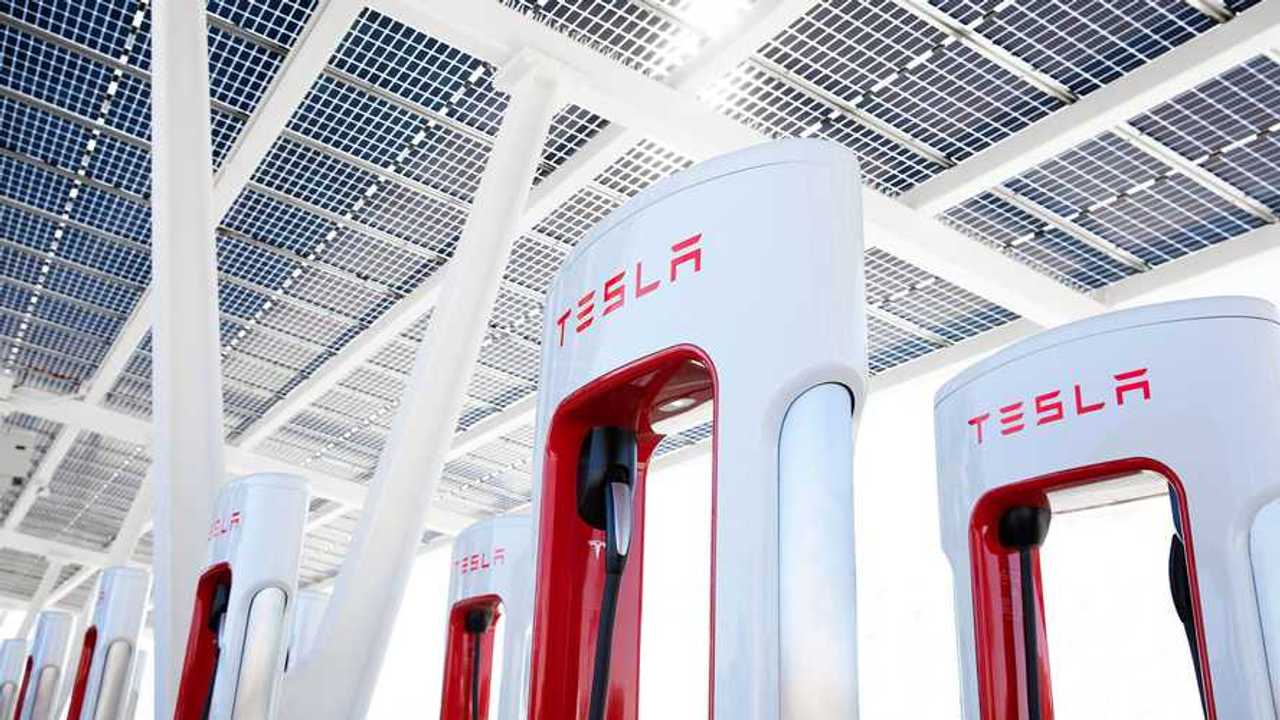 There will be 62 stalls, split between two facilities.

The next world's largest installation of Tesla's V3 Superchargers is expected in Santa Monica, California.

According to the documents released by the Santa Monica’s Planning Commission, there is a plan for 62 V3 stalls (250 kW each) with solar canopies, Megapack energy storage system and restrooms at two facilities - 1401 and 1421-1425 Santa Monica Boulevard in Los Angeles.

We are not entirely sure whether Santa Monica's project should be treated as a single station - as the sources indicate - because the stalls will be located on two sides of an alley:

An interesting thing is that besides the standard 9-foot wide spaces, there will be some wider, up to 12 feet, which might be big enough to easily handle the Tesla Cybertruck.