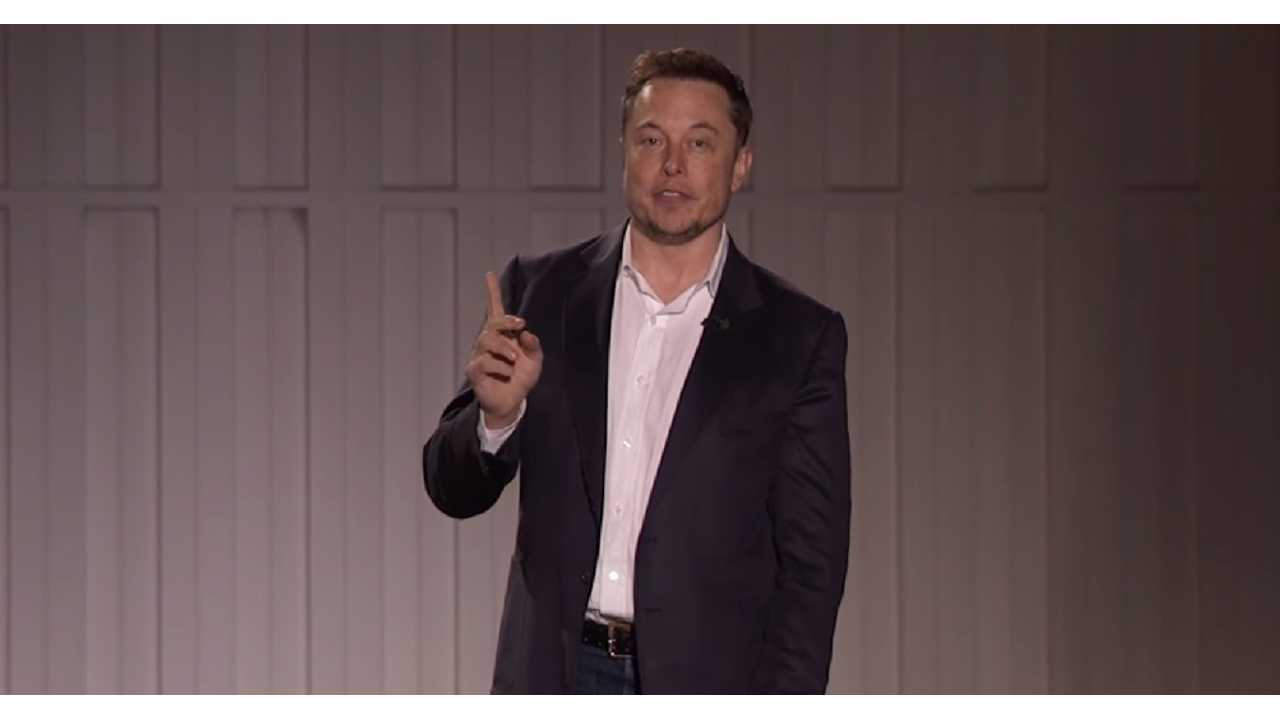 Elon Musk is certainly not your typical CEO, but his antics and interests work to appeal to younger generations.

Posted on EVANNEX on February 22, 2021 by Charles Morris

When Elon Musk meets up with Sandy Munro, a highly technical discussion about manufacturing innovations is guaranteed to keep engineers on the edge of their seats. A chat with bad-boy podcaster Joe Rogan, however, will appeal to quite a different audience. Elon isn’t just an expert on the first principles of physics and the fine points of battery chemistry—he’s also a keen student of science fiction, comedy and campy pop culture.

Above: Elon Musk having some fun during his latest interview on the Joe Rogan podcast (Source: PowerfulJRE)

Elon’s most recent appearance on Joe Rogan’s podcast was his third. The Iron Man didn’t light up any blunts this time (he didn’t really inhale the last time either, but we’re pretty sure Joe did). However, the two class clowns found plenty of fun topics to talk about. Benzinga summarized some of the humorous highlights.

Musk is famous for incorporating tropes from his favorite movies and books into his companies’ products, but until now we thought this was limited to names (Insane and Ludicrous Modes, as well as the new Plaid Model S, were all named for concepts in the movie Spaceballs). However, Elon revealed to Joe that an important physical feature of the spaceship that will someday take colonists to Mars was inspired by Sacha Baron Cohen’s film “The Dictator.”

In Cohen’s comedy hit, a capricious Middle East dictator had a missile engineer executed because he didn’t make a nuclear warhead pointy enough. Musk told Rogan that he had insisted that the SpaceX design team make the Starship as pointy as possible.

“You literally told them to make the Starship more pointy because of the movie ‘The Dictator’?” asked Rogan.

“Everyone thought it would be funny if they made the rocket more pointy, so we did,” answered Musk.

Musk also had some more serious, and insightful, comments about humanity’s future as a space-faring race.

Above: Musk tells the tale of how Starship got 'pointy' (Source: PowerfulJRE)

The upcoming reboot of the Roadster may have a number of fun features, including a SpaceX package that will include “~10 small rocket thrusters arranged seamlessly around car.” These rocket engines, which will actually operate on compressed air, could improve acceleration and cornering, and maybe even allow the vehicle to fly for short distances, as Elon has teased. He told Rogan that the rocket-equipped Roadster might be able to hover six feet or so above the ground, as the flying cars seen in The Jetsons and other highly prophetic productions do. The only challenge is figuring out how to do it “without, you know, killing people.”

We know that Musk is concerned about the Zombie Apocalypse (as are all prudent people). Elon recently took Tesla fan Jay Leno for a drive in a prototype Cybertruck, and Jay asked why it was so important for the windows to be bulletproof. “When the apocalypse comes, you’ll be glad it’s bulletproof,” Musk told Leno. “We want to be the leader in apocalypse technology.”

Apparently, the apocalypse (with or without zombies) still figures in Tesla’s plans. Musk told Rogan that an electric van with a solar panel on the roof is in the pipeline, and that a major motivation for this is how handy such a self-charging vehicle will be in the post-apocalypse world. “I think that would be great,” said Elon. “Like a van that even if the apocalypse happens, you can still drive it around.”

Above: Musk opens up about the events that unfolded at the Cybertruck launch party (Source: PowerfulJRE)

Speaking of Cybertruck, Musk provided some more details of the embarrassing (but headline-generating) event at the 2019 Cybertruck reveal, when Chief Designer Franz von Holzhausen smashed the “bulletproof” Cybertruck window with a metal ball.

Apparently, it was like one of those times when people start getting into the consumables before the party starts. Prior to the event, Musk says, “at least a dozen people” threw steel balls at the window, and some smashed it with sledgehammers, and that might just be why it proved less resilient than anticipated when the cameras were rolling. “If you keep on throwing steel balls, eventually it is going to break,” Musk said.

Musk is a first-principles thinker, and he understands that just because a material can resist a single impact or load doesn’t mean that it will hold up under repeated impacts (a lesson that the credulous backers of “solar freakin’ roadways” learned to their cost).

Of course, like any super-entrepreneur, Musk and his team learn from their mistakes. He assured us that the glass product used in the actual Cybertruck will be “more robust.”

Elon Musk And Other 'Messiahs Of Momentum' Are Impacting Wall Street