A spectacular electrification success on a mass scale, which amazes us.

While in most of the countries there are not even 1,000 electric buses, in China, there are cities with thousands of electric buses. Let's take a look at Shenzhen, a city of 12 million people, through the lens of Fully Charged.

In Shenzhen, in particular, there are about 16,000 electric buses and 22,000 electric taxis and they've been there for quite some time. We reported about this mass electrification a few years ago.

Most of those vehicles were supplied by BYD, which has its headquarters in Shenzhen.

According to the video, there are about 180 depots for the electric buses in the city, with a total of 1,700 fast chargers (often 150 kW).

The mileage on those buses is amazing. In just half of a day, the clock was already indicating more than 1 million km for the fleet.

All the data is presented on a huge display in the transit agency central, showing real-time position of vehicles, status or even image from cameras (including taxis). Several buses in the fleet were out of service somewhere on the road during recording, which we guess is not a bad result for such a big fleet. 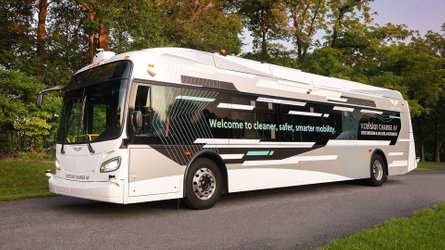 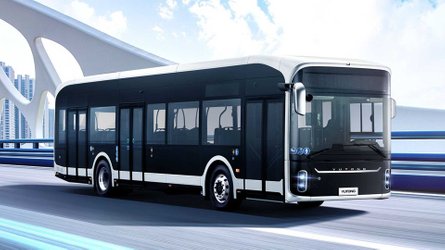 There Is One Company That Sells More EV Buses Than BYD: Yutong
By: Mark Kane
++
++
Got a tip for us? Email: tips@insideevs.com