And it’s apparently not settled if it will completely replace the gas-burning model or if it will be sold alongside.

Lincoln is reportedly working on an all-electric version of the Corsair, currently called Corsair-e, which should arrive in 2026. The automaker is currently pondering whether to completely replace the gas-burning Corsair with the Corsair-e, but if it doesn’t, that means they will have to be built on different platforms and essentially be different vehicles.

The name isn’t necessarily final, and just like Ford designed what became the Mustang Mach-E without the pony car’s cues, which it later integrated into the design, this Lincoln model is also subject to change. Automotive News quotes Sam Fiorani, vice-president of AutoForecast Solutions as saying

‘ At this point, we’re not sure if it will completely replace the Corsair or if there will be an equivalent gas-powered Corsair. But they would be on two different platforms. ‘ 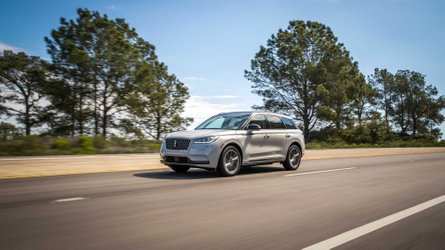 Everything We Know About The Upcoming Lincoln Corsair PHEV 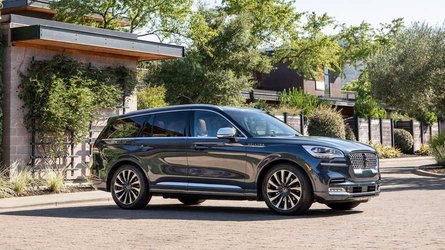 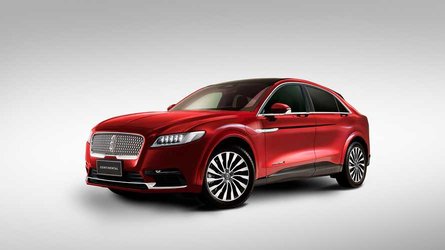 Check Out The Lincoln Version Of The Ford Mustang Mach-E 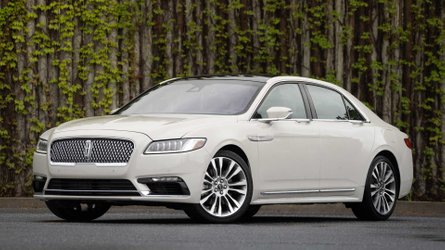 Basically, while the current Corsair (now available as a PHEV) shares its basic platform with the Ford Escape, the Corsair-e will most likely be more closely related to the Mustang Mach-E. The last bit of information provided by the source on this matter is the location where the Corsair-e will be built, namely at Ford’s Oakville, Ontario assembly plant.